When the Irish ask 'are you going home for Christmas?'

When the Irish go home for Christmas, they are forced to measure the distance between who they were and who they now are. 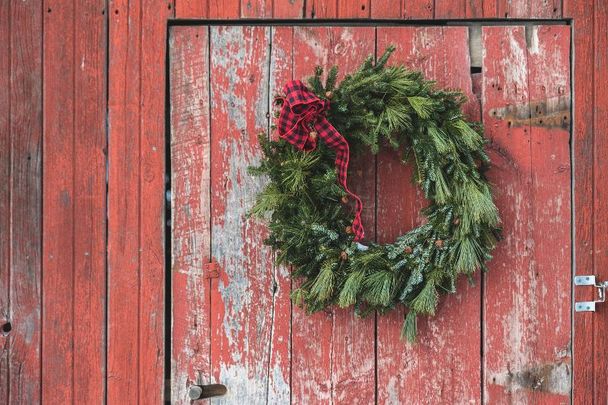 Christmas, as anyone from Ireland knows, is when we take the planes, boats, taxis, and trains until we're back on that familiar drive to the place where it all began.

Ahead of you the local landmarks start looming, reminding you of earlier times and faces, quietly unlocking something valuable inside you.

You'll see places where you once walked out with a girlfriend or boyfriend when it was still all ahead of you.

You'll remember the beloved names that once taught you all about friendship, courtship, and love. You'll silently repeat them to yourself like a stations of the cross. 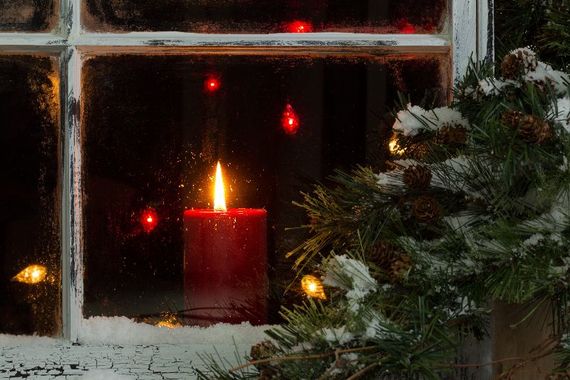 It's heady stuff, all this, and it cannot fail to be because all these memories, sacred and profane, measure the distance between who you were and who you now are.

It can be a bit uncomfortable too because you know can't really go back, since it's now a question of time as well as distance. So the experience can be a bit like looking at an old book of photographs – remember those? - where the memories now live frozen in time beneath a see-through layer of plastic, where they are somehow always waiting for you to turn to the next page.

And when you finally meet them, and there is no question that you will meet them, your old friends and old flames will prefer the memory of the person you were to the person who is standing in front of them now.

Is it because back then you had the fleeting glamor of youth and its daily awakenings? Is that why you're now being asked to become a co-conspirator in the seance of yourself? It's weirdly flattering but also quietly frustrating because at some point, you will want to say, 'yes I remember you, too, but I haven't changed that much, have I?'

Well, have I? There is never a satisfactory answer to this because if you face the truth, and this is an Irish Christmas so you won't have a choice, they all somehow agreed to close the gate on you when you left the island.

Irish people's lack of interest in what happens to you after you step off the island is really a story in itself. You become a bit like Oisin in the story of Tír na nÓg, you start belonging to their past, and time seems to move differently for those who leave and those who stay. 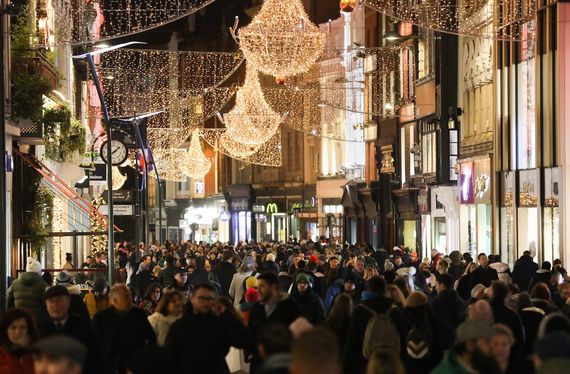 Each time you return something has always changed dramatically: the currency, the roads, the phone boxes (there suddenly aren't any), and so on. It's a game of musical chairs where it seems you are always coming up empty-handed when the music stops. Like a lot of Irish people, I'm haunted by what I see and feel in those singular moments when I'm standing there surveying what once was and what is now.

It can pierce you a wee bit, that sudden sense of loss. First, of course, there's the most profound loss of all which was your future on the island. Because of it, you're no longer quite at home in the place you still know better than anywhere else in the world. That loss quickly spreads through your old house, the stairs that lead to your old room, your old mirror, the old bed.

Then there's the loss of the rapidly retreating past. All the people you knew and who you were to them have somehow all been renegotiated in your absence. You're an echo rather than a presence to them now, and they'll try to keep you contained no matter how you protest.

But the loss we don't like to speak of is one that follows on after the secret bridge we cross from who we were to who we have now become. It's all one way and there's no return, we eventually discover.

You can dress yourself up in your old clothes, sleep once more beneath your old sheets, and meet all the old faces that knew you way back when, but you can't wear the raiments of lost time.

Because of all these changes, finding real peace at Christmas can be an elusive game. The Irish famously keep their secrets and their own counsel, so you may find you're on your own when it comes to discussing the whole experience. The only thing you will know for certain is that you are not alone in the experience.

'Are you going home for Christmas,' people will ask you. How do you even answer that? Do you tell them I would like to, but I find I can't? You do not. You smile and raise a glass as you have done on every other Irish Christmas. Cheers.