In this brave new online world of reality versus rumor, fact versus fiction, our politicians have found themselves exposed (sometimes quite literally) as they have never been in our lifetimes. 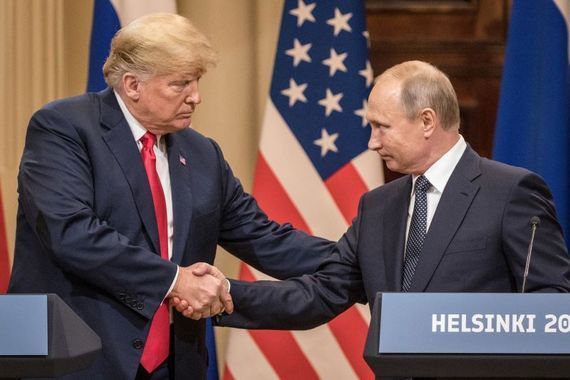 Democracies have seasons. We are in a new season of upheaval and danger now. It's the worst one I have ever seen in my lifetime and it seems to be almost everywhere on the globe.

Part of it is the result of the way the new technologies amplify the opinions of the best and worst of us simultaneously, but internet algorithms seem to give all the bigger platforms to the worst of us.

In this brave new online world of reality versus rumor, fact versus fiction, our politicians have found themselves exposed (sometimes quite literally) as they have never been in our lifetimes.

They have, most of them, lost their political nerve when some steel is what's required. The disastrous decision to withdraw the mask mandates is the latest global proof of the public dictating to the politicians. 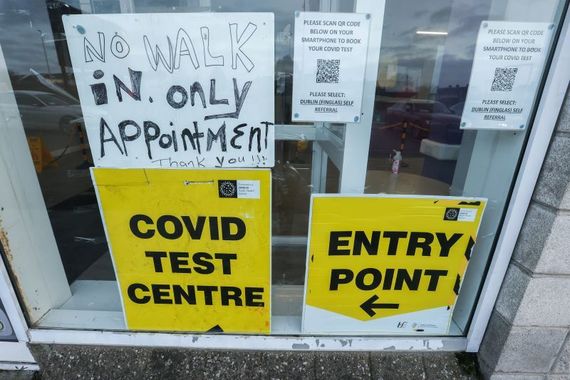 Magical thinking is the term that's given to the belief that one's ideas, thoughts, actions or words can influence the course of events in the material world. Young people in particular - after two long years of pandemic privation – are giving themselves over to it, the better to claim a little normal life in a world that apparently has gone mad.

Some things never change though. It has always been fun for me to listen to American politicians froth and sputter about the imminent dangers of socialism as if that had ever been a threat that hung over this economy or their lives.

The truth is much less dramatic. Washington is usually the place where idealism about the public good goes to languish and eventually dies. That's because our political system is for the most part bought and paid for by the corporations and what they want is what the rest of us will usually get, sooner or later.

Before you think I've had an outbreak of cynicism, let me assure you that my idealism is entirely intact. You need to have a dream as a guiding principle, even if it's as shopworn and tattered as the American Dream looks in 2022.

But it's also vitally important to know the difference between dreams and reality and this is where a good twenty-five percent of Americans have simply lost the plot nowadays. 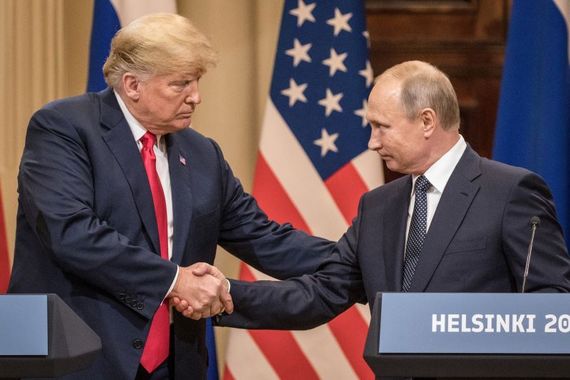 You may have heard about the so-called MAGA Trucker Convoys? I'm impressed if you have because I find that I can't look at the many reports about them without cringing. One part Q-Anon, one part Confederate throwback, one part gun totin' Yankee fascism, it's mostly a middle-aged tantrum conducted by the most misguided people in the country and directed at the people who could actually help them most (physicians and Democratic politicians).

What these MAGA Truckers want depends on which one of them you talk to. Some want an end to all pandemic restrictions, some want the late John F. Kennedy Junior to assume the presidency, some fear microchips supposedly hidden in the coronavirus vaccines will change their sex against their will or turn them into AOC supporting zombies, take your pick really.

It does no good to indulge – as the media here continues to – the reality distorting opinions of these whacked-out dunces who believe, for example, that because the media continually says Vladimir Putin is bad he must be good. 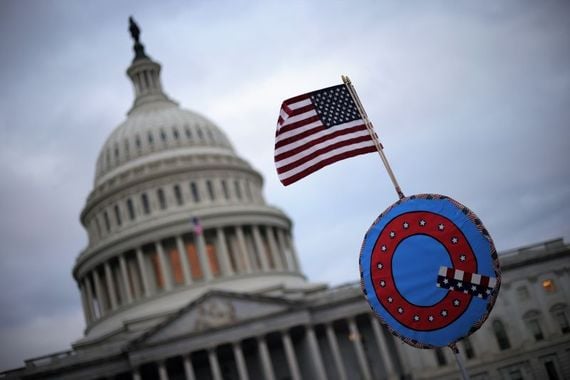 It does no good to suggest that the bizarre Q-Anon internet conspiracy theory that claims Russia is invading Ukraine to expose secret U.S. germ warfare and biological weapons labs (in order to prove the Deep State created Covid) has any truth to it.

You can laugh at this nonsense but people once laughed at the suggestion of a Trump presidency, then they laughed when Trump told his supporters the election was stolen, then they laughed at all the warnings that an armed insurrection would be directed at the Capitol Building. Maybe we should all stop laughing?

I can sympathize with the desire to have your life restored to you as it once was, before Trump and Covid and the insurrection and the pandemic lockdowns, but I can't support your insistence that it's currently possible. Even with the vaccines, even with President Biden in the White House, the pandemic and the threat of a second Trump term are very far from over.

Politicians in many countries have decided to simply surf the tide of populist public opinion rather than shape it and in doing so they are probably making a disastrous and consequential mistake.