The only thing to do after the deadly explosion in Creeslough is offer our help. 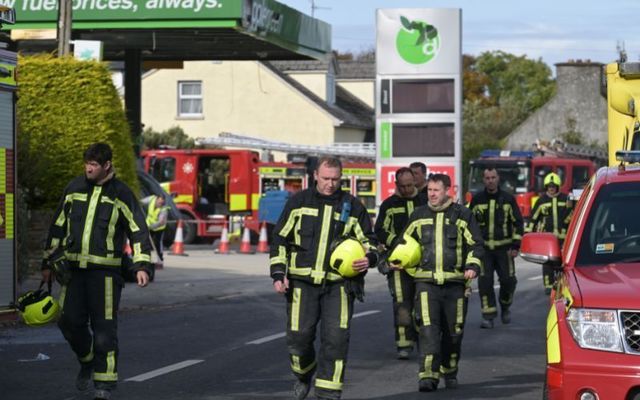 Emergency services attend the scene of the Applegreen service station explosion on October 8, 2022, in Creeslough. Getty

The only thing to do after the deadly explosion in Creeslough is offer our help.

To get to County Donegal you have to ~want~ to visit. Partition and successive Irish and Northern Irish governments have conspired, mostly through neglect, to make the journey complex and time-consuming.

Laughably, the old 19th-century rail infrastructure surpassed any motorway we have now, which means that my grandfather had greater immediate access to the high and lowlands of his own county than his grandchildren do.

Anyone who tells you that partition has been a success only needs to look at its phantom limb, County Donegal, to see the lie of that.

That clear sense of being remote from - and overlooked by – the seats of power in Belfast and Dublin has characterized my view of the place since childhood. It still does. 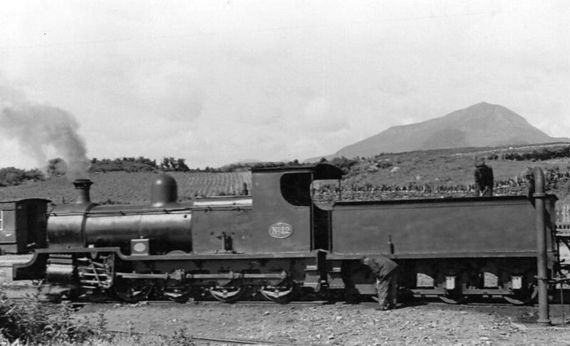 Visits from bewildered-looking southern government ministers and even Taoiseachs always had a circus feel to them as if a small elephant had escaped and caused some excitement on the main street because the wonder was he (it was always a he) was here at all.

But I didn't write this to lament the long neglect of successive Irish governments. I wrote this to tell you what I have known since I saw the news reports. I have come here to ask you (and some Irish journalists) to please slow down, to please keep your own counsel.

In Donegal's towns like Creeslough, there are general stores that are gathering places for the entire community. They do not spring to life fully formed. Instead, over many decades, they consolidate and grow into unofficial local community centers. They are places where you can buy the newspaper and some bread, places to get your hair done, fill up your car - and even live.

The news reports call the site of the explosion in Creeslough a “petrol station” but that fails to understand what the place is in the local community. It is so much more than that. It's the official heart of the town and yesterday that heart, in some tragic way or other, exploded.

Ten red candles burn bright in St Michael's Church in Creeslough as we think of the lives lost and their families tonight.

Our community is numb with grief - it has spared no one. pic.twitter.com/SX4J9Jll9W

I know Creeslough well. My grandmother's people came from that dramatic peninsula and the hour it took to drive there from my hometown growing up took us through a wild landscape.

My father bought his car from Friel's in the 1980s, I remember driving home through the hills with the windows slightly open against that matchless new car smell.

Back then Creeslough seemed tiny to me, even smaller than my own town, just one small street hunkering in the midst of low foothills. But when I went into the local stores the atmosphere changed.

People were friendly and interested, the food options were fresh and hearty, I immediately picked up the thrum of the place and the markedly more musical local idioms, which referenced the Irish language in their speech far more closely than we did in Derry influenced Inishowen.

I find I haven't been able to follow the news reports too closely yet, because I love Donegal and I know what has just happened to that town. There is an eerie silence that always follows an explosion and the town inhabits it now, their shocked disbelief - and behind that their grief - are already seen on the images that have already flashed around the world.

I ask that we do not jump to offer solutions or opinions about how this happened or what could have been done to prevent it.

I ask that we lower those pointing fingers. I ask instead that we simply sit with the people of the town and listen to their inexpressible grief and heartbreak - and offer any help we might be asked for in the coming weeks.

That's the Irish way, that's the Donegal way and that's what's needed right now. Just offer them what my I remember my Civil War-enduring grandmother always did in times of great local distress. Say, I'm very sorry for your troubles – say, can I help at all? Then wait for an answer and do what you're told.