Author Nicola Depuis alternates freely between well-known Irish women and women who have been left out of the history books, with a view to introducing these inspirational figures to as many new readers as possible. 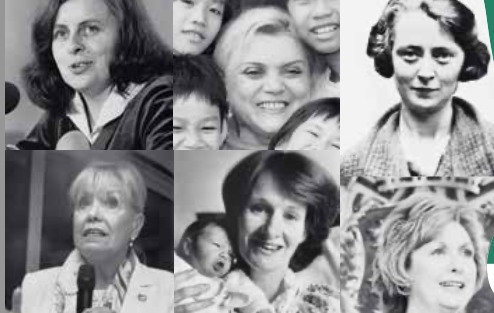 This book is a reminder that if you tried to make a list of exceptional Irish women, you'd never come to an end.

Author Nicola Depuis alternates freely between well-known Irish women and women who have been left out of the history books, with a view to introducing these inspirational figures to as many new readers as possible.

For example, I had not heard of the person we now might call transgender man Doctor James Barry, the pioneering surgeon originally born Margaret Bulkley, who graduated in medicine 70 years before women were even permitted to study it in college in Britain.

Bulkley, Depuis writes, became one of the most progressive military doctors of the nineteenth century, but the details of her life and the impact of her work as Doctor James Barry were quickly lost beneath mountains of military records for over one hundred years.

Born in 1799 to the Cork city grocer Jeremiah Bulkley and his wife Mary-Ann, sister of James Barry the Irish painter, in 1809 Depuis writes, “the young James Barry was accepted into the University of Edinburgh as a literary and medical student. Margaret Bulkley had decided to leave all traces of her true gender behind as she boarded the ship to Scotland with her mother. Margaret’s mother fully supported her daughter’s decision to enter university disguised as a male, and may have believed it was the only way this family of women could survive financially.”

Think of it, one young woman taking on medical school, patriarchy, gender disenfranchisement and somehow succeeding against all those odds. How did she get away with it?

Interestingly, she “defied anyone to comment on her feminine voice and features and launched many a duel with those who dared,” Depuis writes. Insisting on the freedom to live her own life, her own pioneering medicinal practices were responsible for saving the lives of thousands. 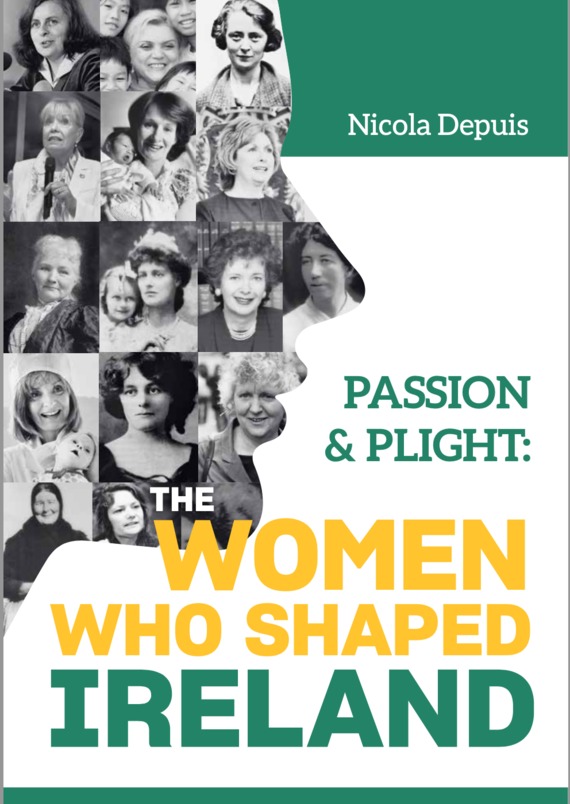 Passion And Plight: The Women Who Shaped Ireland By Nicola Depuis

Other notable lives covered in this book include the recently returned to the spotlight (which she admits she can happily take or leave) singing star Sinead O'Connor, whose memoir Rememberings was the other big Irish publishing sensation of 2021. “Her staunch rejection of female stereotypes paved the way for a new movement of female musicians, from P.J. Harvey to Alanis Morissette,” Depuis contends.

Author and journalist Nuala O'Faolain's life and legacy is also recalled, as is her unforgettable memoir Are You Somebody? which was “one of the first of its kind to deal with a middle-aged Irish woman’s thoughts on love, sex, and marriage. Filled with memories of Nuala’s negligent parents, the sexual urges of her youth, the lack of a language to deal with male dominance, her ascent in the world of academia, her broken relationships, and her regret for the life unlived Are You Somebody? became a worldwide success and gave a much-needed voice to Irish women.”

Irish activist Adi Roach is also celebrated. Roche's life changed forever in 1991 when she received a fax message sent by Belarusian and Ukrainian doctors in an SOS appeal to help them get the children out after the Chernobyl disaster, where their radioactive surroundings were still impacting their health years after the disaster struck.

Roach began arranging for a group of children to be brought to Ireland for rest and recuperation in a process that set a benchmark internationally. Since then she has delivered humanitarian and medical aid valued at over €76 million to the areas most affected by the Chernobyl nuclear disaster.

Meanwhile the unwitting tormentor of a generation of badly taught Irish language students, Peig Sayers also receives her due here. One of Ireland’s last seanachai or storytellers and now regarded by many to be one the world’s greatest, her great contributions to Irish folklore and heritage is undisputed and celebrated here.