Boris Johnson has signed the death warrant of the United Kingdom

The landslide victory by Boris Johnson and his Tory Party in the British general election is a triumph for English nationalism but raises big questions about Scotland and Northern Ireland’s future in the United Kingdom. 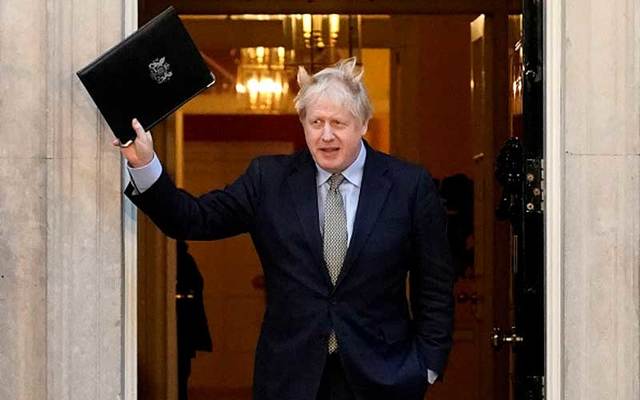 Every schoolchild knows that Newton's Third Law holds that to every action there is an equal and positive reaction.

The landslide victory by Boris Johnson and his Tory Party in the British general election is a triumph for English nationalism but raises big questions about Scotland and Northern Ireland’s future in the United Kingdom.

It took Brexit to stoke the fires of the English, but the flame is now well lit and the opposite reaction from the Scottish and Northern Irish electorate is plain to see.

In Scotland, where the sentiment is strongly anti-Brexit, voters made abundantly clear they favored Scottish nationalism by electing Scottish Nationalist Party (SNP) candidates to 47 out of a total of 59 seats.

SNP leader Nicola Sturgeon wasted little time in proclaiming her desire for a new referendum on independence. “This isn’t about asking Boris Johnson or any other Westminster politician for permission. This is instead an assertion of the democratic rights of the people of Scotland to determine our own future.”

Incredibly, unionism now has far more to fear from English nationalism than the Irish version of the same thing.

Johnson may seem an unlikely figure to agree to a border poll, but then again he seemed an unlikely leader to face down unionism as he did on a Brexit border in the Irish sea. The calls for a referendum on Irish unity began almost immediately despite efforts by Irish Republic leaders to tamp them down.

Sinn Fein leader Mary Lou McDonald said: “It is now impossible to ignore the growing demand for a referendum on Irish Unity and I want to reiterate Sinn Féin's call for the Irish government to establish an All-Ireland Forum on Irish Unity without delay."

It could well happen. Johnson owes not a fig to the DUP, who in their ignorance tried to shut down several of his and his predecessors efforts to pass Brexit through parliament. Now they face a stark future, friendless in the new government and with no bargaining power whatever given Johnson’s handsome majority.

English voters have made clear their preference for the Brexit plan headed by Johnson.

The reality is, however, Johnson may have won the Brexit argument but signed the death warrant of the United Kingdom as Scotland and Northern Ireland pull away.