The Co Wexford man, who passed away in 2018, left the bulk of his estate to five separate charities. 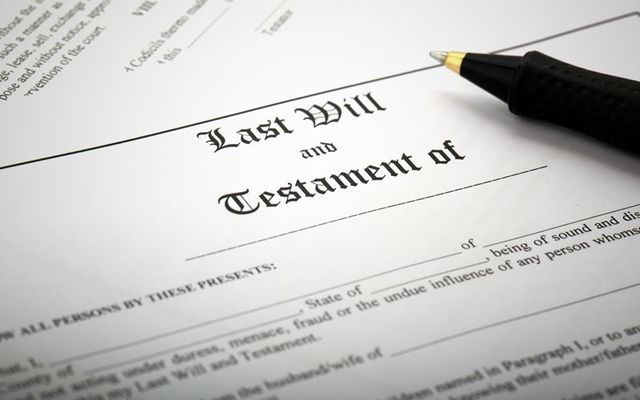 A Co Wexford man left over €1 million to the Irish Cancer Society in his will. Getty

A man from Co Wexford bequeathed over €1 million to the Irish Cancer Society in 2018.

According to The Irish Times, the Enniscorthy native left the bulk of his estate to five separate charities.

Although it is yet unknown what the other four charities received, the ICS noted in its newly published annual accounts that the man bequeathed €1.039 million to the organization.

The ICS is aware of the identity of the Wexford man, who passed away in 2018, but has declined to name the man out of respect for his wish for privacy.

A spokeswoman for the ICS said: “The gentleman was originally from Enniscorthy in Co Wexford but had lived in Dublin for some time.”

She said: “The donor had never married and had been predeceased by his parents and siblings.”

The charity was first notified of the intention of the deceased to leave a bequest to the charity, including a cash gift of €50,000 in December 2018.

The ICS spokeswoman stated: “Further details were provided in March 2020. We have no information on the other selected charities.”

She added that there were no restrictions imposed by the donor “on this generous donation.”

The greatest portion of the man’s bequest to the charity came last year on March 16th, when €750,000 was transferred to the ICS just as the organization was  reeling was forced to cancel its major annual fundraiser, Daffodil Day, due to the pandemic, reports The Irish Times.

The spokeswoman said: “The money will be used to continue to provide vital free services such as Night Nursing, our Freephone cancer Support Line, free cancer information, Daffodil Centers across all major hospitals, a transport to treatment service and counseling for anyone affected by cancer.”