The spouses of the two who died are being treated for injuries at Cork University Hospital. 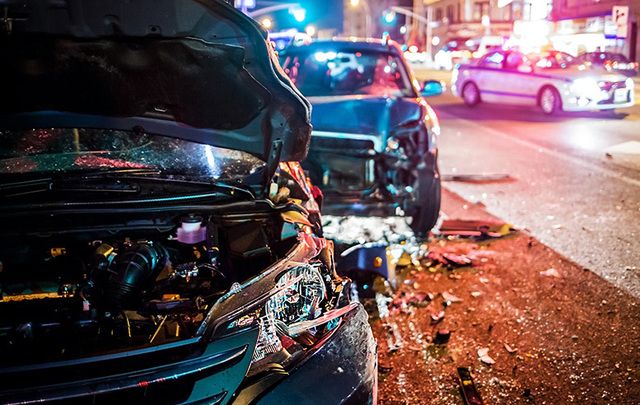 Five people were killed in accidents on Irish roads yesterday including three generations of the same family in a tragic crash in Co. Mayo. iStock

Five people were killed in accidents on Irish roads yesterday including three generations of the same family in a tragic crash in Co. Mayo.

Two Americans tourists have tragically passed away after they were involved in a car accident in Co Cork.

Sixty-two-year-old James Baker and 59-year-old Peggy Adams flew into Ireland on Friday and hired a car at Dublin Airport.

Yesterday, the pair were driving along the main Cork to Limerick road, close to the village of Blarney, when a truck crashed into the car.

James Baker was sitting in the front passenger seat of the car and Peggy Adams directly behind him.

They were both pronounced dead at the scene and their spouses, Jack Adams and Deborah Baker, were taken to Cork University Hospital where they are being treated for non-life-threatening injuries.

The pregnant driver and passenger of a second car also struck escaped uninjured.

The driver of the truck was treated for severe shock at the scene but did not need medical treatment.

So far 109 people have lost their lives on Irish roads this year - a drop of 22 people compared to this time last year.

Speaking to RTÉ, Road Safety Authority spokesperson Brian Farrell said, "It's been a dreadful day for road safety in this country. If anything is to come from this loss of life, we would hope that it would serve as a reminder that using the roads is the most dangerous thing that we do each day.

"We would renew our call, to all road users to be vigilant when using the roads by slowing down, wearing seatbelts and not driving while tired or fatigued."