A village with fewer than 100 residents is in pain after burying three of its women killed in a road tragedy. 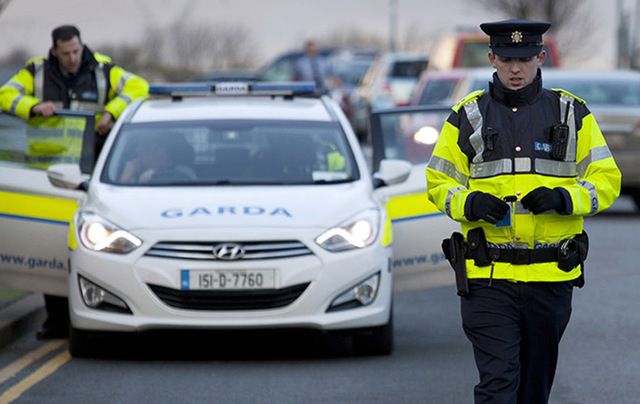 A village with fewer than 100 residents is in pain after burying three of its women killed in a road tragedy.

Mairead Mundy, 37, her mother Margaret McGonigle, 69, and their neighbor and friend, Racheal Cassidy Battles, 39, died in a multiple car crash outside Ardee, Co. Louth, when on their way home to the tiny village of Bruckless, Co. Donegal, from a holiday in Turkey.

They had been celebrating the first anniversary of the wedding of Mairead and her husband Padraic.

Among the hundreds of mourners when all funerals took place in the same graveyard on Monday was Mairead’s 13-year-old son Caoimhin O’Neill. His father Declan O’Neill, her first partner, died tragically in 2009.

Caoimhin, an hour after the burial of his mother and grandmother, was in the guard of honor of the local GAA Naomh Ultan club, wearing his under-14 team goalkeeper’s jersey, when Rachael Cassidy Battles was buried.

Parish priest Father James Sweeney, who officiated at the funeral services, spoke of the devastation of the community losing three of its members in the tragedy.

He recalled McGonigle became an accredited counselor and was “to the fore” in setting up the Donegal Rape Crisis organization.   She worked in different areas helping others with their trauma and difficulties.

He read a note from one of her clients, “Mags, I don’t know where to start how to express how grateful I am to you. I have battled with my mental health for many years and thought it was something I would just have to live with. That was until I met you. You have changed my life completely, saved me as a person. You are an incredible woman.”

Members of staff from a local restaurant, Baskins Café, were among the mourners. Mairead Mundy worked there and would have served its most famous customer, Sarah Jessica Parker, who has a holiday home in the area with husband Matthew Broderick.

At the service for mother of four Cassidy Battles, the priest told his congregation that her loss, and the loss of her friends Maireád and Margaret, was “overwhelming and very difficult for the human heart and mind.”