US to ban use of computers on flights from Europe

You might want to buy a nice book before your next trip back from Ireland. 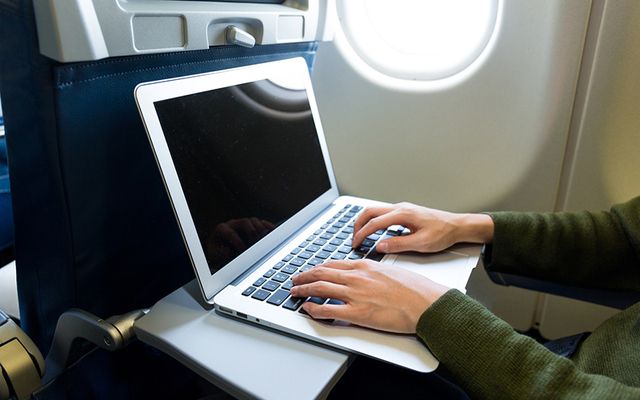 Laptops on planes may become a thing of the past. iStockphoto

The Federal Government will likely announce plans to ban the use of laptops on all flights traveling from Europe in a security crackdown.

Currently, laptops and tablets are banned on flights originating from 10 airports in the Middle East and North Africa amid fears that laptops could be successfully turned into bombs that could be exploded mid-flight.

The ban was put in place following intelligence reports that batteries large enough to crash a plane had been found after a raid on an Al Qaeda camp.

At the time officials working out of those 10 airports complained to the International Civil Aviation Organization that they were being discriminated to little effect.

The Department of Homeland Security told the Daily Beast that, “No final decisions have been made on expanding the restriction on large electronic devices in aircraft cabins; however, it is under consideration. DHS continues to evaluate the threat environment and will make changes when necessary to keep air travelers safe.”

Laptops have long been a source of concern for security experts and some have expressed concern that if laptops are henceforth all stored in the cargo area of planes there could be an increased risk of a fire breaking out.

In 2016 there were at least 33 incidences of personal electronic devices catching fire whilst the plane was in the air according to the FAA and there are likely to be more that it’s unaware of.

“This should not be considered as a complete listing of all such incidents,” the organization said in a statement regarding the 33 incidences. “Nor do they include all investigative and enforcement actions taken.”

No word yet as to whether the ban will include tablet devices as well.