New York-based academic Catherine Kelly was stopped by police as she attempted to fly back to the US. 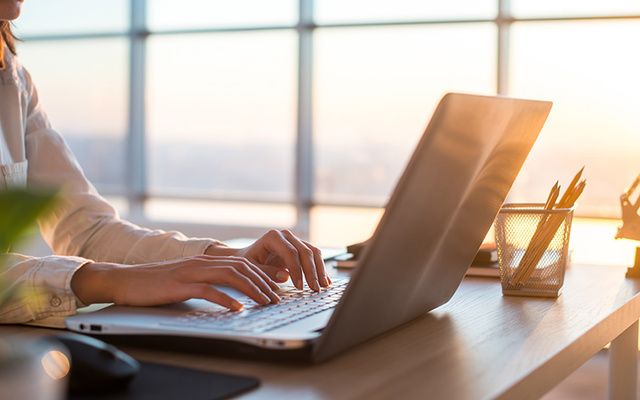 An Irish academic and blogger based in New York is considering legal action after she was approached by Gardaí (Irish police) in Dublin airport regarding comments she had made online about an Irish politician.

Tyrone-born Catherine Kelly was stopped by two Gardaí on June 27 as she traveled back to New York and cautioned about social media posts she had made regarding Irish Minister for Employment Regina Doherty. Kelly has alleged she was “falsely imprisoned”, being warned by Gardaí that she could not go through the gate to her flight until she signed a statement.

The issue was raised in the Dáil (Irish parliament) by Solidarity TD Ruth Coppinger yesterday, who claimed that Kelly was subjected to a “sinister and chilling experience” at the Irish airport.

Kelly is said to have been approached by two plain-clothed police who asked for her name, questioned whether she used social media, and asked whether she had written a blog post about Doherty and her business dealings.

“A complaint had been made and she was cautioned not to tweet the Minister or any material relevant to her again,’’ Coppinger added as she addressed the Dáil.

“Is it now Government policy to attack anybody who criticises anyone in the Government on social media in this very sinister way in a very legitimate article that was not abusive?”

The Irish Times reports that Minister Doherty had made a criminal complaint of harassment under the Non-Fatal Offences Against the Person Act 1997 Act against Kelly, who had posted criticism online of Doherty’s previous business dealings. A company run by the the Meath East Fine Gael TD and her husband collapsed eight years ago.

The Act states that, “Any person who, without lawful authority or reasonable excuse, by any means including by use of the telephone, harasses another by persistently following, watching, pestering, besetting or communicating with him or her, shall be guilty of an offence.”

Kelly, who is married to Jim Cullen, the head of Friends of Sinn Féin in New York, has since hired a lawyer and is considering taking further legal action after the experience. Her lawyer Michael Finucane has written to Irish Minister for Justice Charlie Flanagan, as well as Pearse St Garda Station demanding an explanation for the manner in which the complaint was handled.

It is not known whether Kelly contacted Doherty directly or how the Gardaí knew of her travel plans. It is reported that it is highly unusual for the Gardaí to approach such a complaint in this fashion, generally making phone contact with a person first or organizing a meeting.

Finucane has also addressed a letter to Dublin Airport seeking CCTV footage of the incident.

Seamus Dooley from the National Union of Journalists informed the Irish Times that Doherty could have sued for defamation but that she does not have the right to undermine freedom of expression with her actions.