The GAA had already postponed the semi-final by a week due to a major Covid outbreak among the Tyrone panel, but the Tyrone County Board had sought a two-week postponement. 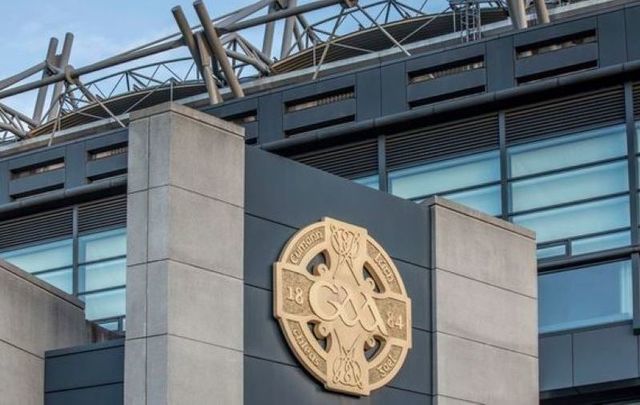 The semi-final was due to take place at Croke Park on Saturday, August 21. Ireland's Content Pool

Tyrone have pulled out of their All Ireland senior football championship semi-final against Kerry next weekend due to a significant COVID-19 outbreak in their camp.

However, the Tyrone county board had looked for a two-week break to allow players to recover from the virus and get up to match sharpness.

In a statement on Saturday afternoon, Tyrone Chairman Michael Kerr said that the county would not be fulfilling next Saturday's semi-final with Kerry, throwing the 2021 All Ireland Football Championship into chaos.

The GAA now faces an unprecedented decision; either give Kerry a bye to the final against Dublin or Mayo; or move the semi-final back by another week and further disrupt the GAA calendar.

A walkover in a match of this magnitude is unprecedented in modern GAA, but any further postponements will disrupt the All Ireland football final, which was initially due to take place in two weeks' time on Sunday, August 29.

The final has already been pushed back until Sunday, September 4 due to the postponement of the semi-final between Kerry and Tyrone.

Michael Kerr said that the decision to withdraw from next week's semi-final was not taken lightly but that concerns over player welfare were at the forefront of the decision-making process.

"This morning, the Tyrone GAA Management Committee has decided that it is not in a position to field its senior football team in the rescheduled All-Ireland football championship semi-final in Croke Park, on next Saturday," Kerr said in the statement.

"Having received expert medical opinion on the existing, and future health and welfare of the players who contracted the Covid-19 virus during the period of this last two weeks, and following consultation with the team's management, this decision has been made with the greatest reluctance, and with deep regret."

The statement acknowledged that the decision to withdraw from the semi-final would cause "major disappointment and significant inconvenience" for the GAA.

A total of 17 Tyrone players have either tested positive for the coronavirus or have been deemed a close contact and forced to self-isolate.

The GAA has yet to respond to the Tyrone county board's decision.