Gardaí have carried out searches in north Roscommon, Dublin and Meath as part of an investigation into the early Sunday morning attack on a repossessed farmhouse in which eight security guards were injured. 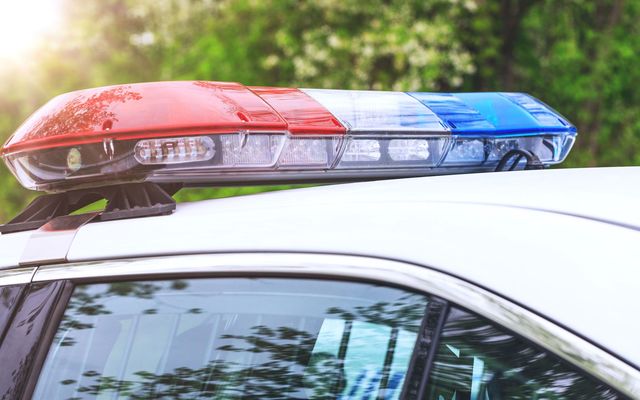 Two men have been arrested in Roscommon in connection with the early Sunday morning attack on a repossessed farmhouse, in which eight security guards were injured.  Getty

Two men have been arrested in Roscommon in connection with the early Sunday morning attack on a repossessed farmhouse, in which eight security guards were injured.

Gardaí have carried out searches in North Roscommon, Dublin and Meath in relation to the violent incident as the national debate surrounding the controversial eviction continues.

The two men believed to be in their 50s and 60s were arrested on Wednesday morning before 11 am (GMT). They are being detained in Castlerea Garda Station.

The Garda raids, carried out in four locations, recovered a firearm and a number of vehicles were also seized. The searches in Dublin and Meath also recovered phones and documentation believed to be relevant to the investigation.

On Tuesday, December 11, a security firm owned by a former British soldier was subcontracted by a finance company to oversee the eviction of the McCann family - three elderly siblings - from their farm in Falsk, Strokestown. The videos of the eviction of the two brothers and sister incited outrage across rural Ireland for the heavy-handed manner in which it appeared to be carried out.

In apparent retaliation, on Sunday morning a group of over 20 men attacked the security personnel stationed around the house, injuring eight - three of whom were hospitalized. A dog was also injured so severely it had to be put down and vehicles were set alight.

Two of the three McCann siblings have since returned to their home.

The Garda investigation into criminal damage and assault during the weekend attack is continuing.