These are the top 10 non-Irish nationalities living in Ireland 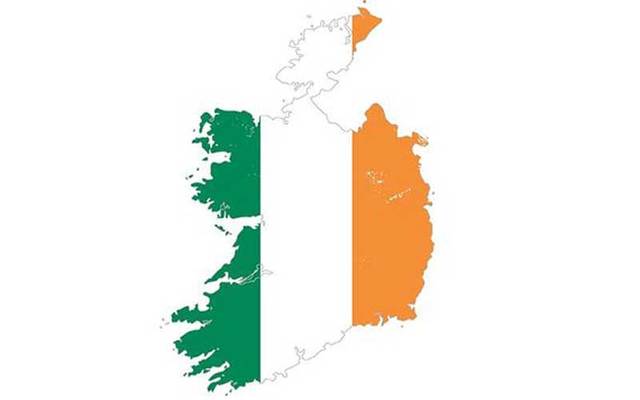 Four new additions to the top 10 list in 2016 from 2011 include Brazilian, Spanish, Italian, and French nationals, reports Joe.ie. The top 10 nationalities account for nearly 70 percent of all non-Irish nationals.

Infographic from the CSO.

According to the report, there were nearly 536,000 non-Irish nationals resident in Ireland at the time of the census.

Read More: Where are the most Irish people in the US? Census reveals all

The full report can be found here.