Patrick Dooley has been charged with the murder of his brother Thomas Dooley, who was fatally stabbed at a funeral in Tralee, Co Kerry this week. 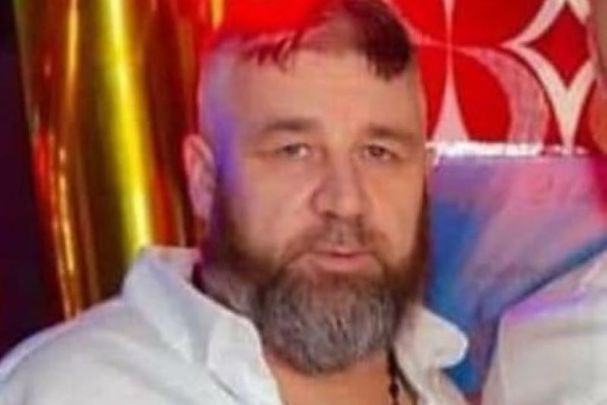 Thomas Dooley was stabbed to death at a funeral in Tralee, Co Kerry on October 5. Facebook

Patrick Dooley, 35, has been charged with the murder of his older brother Thomas Dooley, 43, that occurred at a funeral in Tralee, Co Kerry on Wednesday.

Patrick Dooley, of Arbutus Grove in Killarney, appeared before the Kenmare District Court on Friday to be charged with the murder of Thomas Dooley, 43, at a funeral at Rathass Cemetery in Tralee on Wednesday morning.

Detective Sergeant Mark O'Sullivan told the court that he charged Dooley with murder at 5:03 a.m. on Friday, to which Dooley replied, "I didn't harm my brother at all in any way. That's all I have to say."

Dooley, who was brought to court under heavy Garda security, made no application for bail because the District Court cannot grant bail in murder cases.

He was remanded in custody and will appear in court in Tralee via videolink on October 12.

Solicitor Padraig O'Connell will represent Dooley after the accused was provided with free legal aid. O'Connell told the court that Dooley is a carer for his wife and child.

O'Connell also asked that Dooley receive medical attention while in custody for unspecified injuries. Judge Waters agreed to the request.

A second man has also been arrested in connection with the murder of Thomas Dooley. The man, who is in his 40s, remains in Garda custody.

Thomas Dooley was fatally stabbed while attending the funeral of mother-of-five Bridget O'Brien at Rath cemetery on Wednesday morning. His wife Siobhan also suffered serious but non-life-threatening injuries during the attack.

She was taken to the nearby University Hospital Kerry to undergo treatment.