Northern Ireland is "showing an example to the rest of the UK," said Brian Madderson, chief of the Petrol Retailers Association. 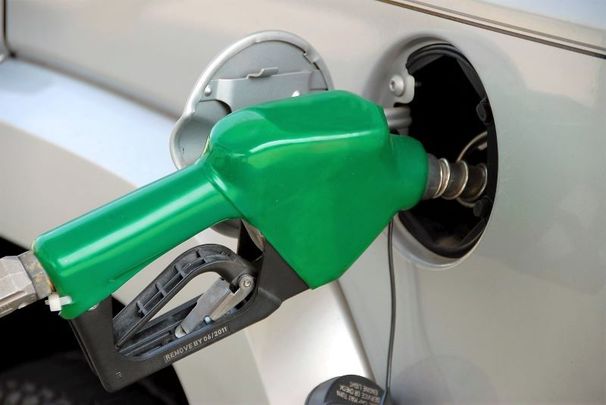 There are no fuel supply concerns in Northern Ireland or Ireland as people in Britain rush to the pumps.

Brian Madderson, the chairman of the Petrol Retailers Association (PRA), which represents Britain and Northern Ireland, told RTE’s Six One on Monday: “We’ve spoken to members in Northern Ireland, including Circle K, Henderson’s, and Maxol and others, and they report that there is no problem with fuel supplies at the main terminals in Derry and Belfast.”

Madderson added that he is “delighted to confirm that Northern Ireland is not exhibiting the same manic panic-buying that we have on the mainland.”

Speaking separately with BBC Radio Foyle, Madderson said that Northern Ireland is "showing an example to the rest of the UK and that is fantastic news.”

He added: "It is (a crisis) on the mainland but I am pleased to say the good motorists of Northern Ireland have not caused any panic buying in the last few days.”

The PRA has warned that up to two-thirds of its nearly 5,500 independent outlets are out of fuel, with the rest of them "partly dry and running out soon."

The fuel supply issues in Britain are understood to have been caused by a lack of HGV (heavy goods vehicle) drivers.

George Eustice, the UK Environment Secretary, said on Monday: "We are bringing Ministry of Defence (MoD) trainers in to accelerate some of the HGV training to clear a backlog of people who want to carry out those tests, and there's definitely a role there for the MoD.

"In terms of other things, we've no plans at the moment to bring in the Army to actually do the driving, but we always have a Civil Contingencies section within the Army on standby - but we're not jumping to that necessarily at the moment."

There are no concerns about a fuel shortage in Ireland, according to Kevin McParlan, the Chief Executive of Fuels for Ireland.