The public inquiry into Muckamore Abbey Hospital in Northern Ireland, which began this week, is the biggest-ever police probe in the UK into the abuse of vulnerable adults. 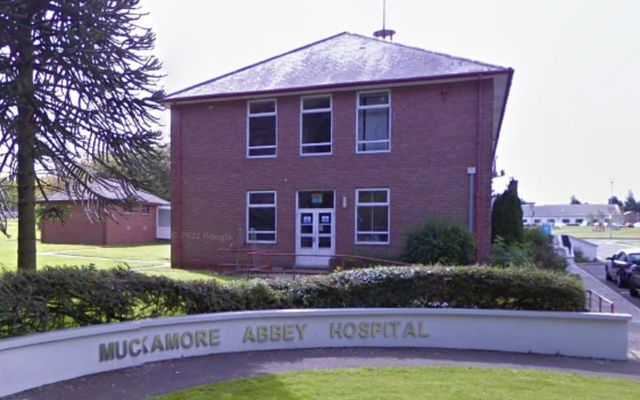 What happened at Muckamore Abbey Hospital outside of Antrim town is the focus of a public investigation that will hear opening statements by core participants on Wednesday and Thursday, the Press Association reports.

It’s been described as the biggest adult safeguarding scandal to affect the National Health Service (NHS) in the UK. It concerns multiple allegations of abuse of vulnerable adults by staff at the state-run hospital.

The public inquiry is running in tandem with an ongoing police criminal investigation that has already resulted in the arrests of 34 suspects and the referral of 38 people for potential prosecution. Eight people are already before the courts on charges of ill-treatment, neglect, and unlawful detention of patients.72 members of staff have been placed on precautionary suspension.

The public inquiry into allegations of abuse at the facility is expected to take several years.

Relatives of patients were among those who attended the opening of inquiry on Monday. They included lead campaigner Glynn Brown, whose son Aaron had been a patient at the hospital.

Brown said he will be watching to see if the “depth and scale” of what happened will be uncovered, and what will be done about it.

It was August 2017 when Brown first learned that his youngest son Aaron, who is non-verbal and suffers from severe learning disabilities, had been assaulted in Muckamore Abbey Hospital. He was shocked to hear from the hospital that the person responsible was a member of staff.

Brown, 61, from Dundonald, told The Irish News that when his son was sent to the hospital several years ago the family was reassured that it was “the best staffed, best trained unit.”

He said, “We didn't want him going in but we thought that if he was in and given the appropriate medication for four to six weeks it'll be worth it.”

Brown said when he asked questions about the assault on his son, he was repeatedly frustrated by the answers he received. He later discovered Aaron had been held in a seclusion room – “an old, dark dungeon with no toilet, no water” – for several hours when patients should have been there for only a few minutes. Aaron had been in it 50 times.

A major police probe has trawled through thousands of hours of footage and Brown said he “lost count at 150 or 160 incidents” police identified on CCTV in relation to Aaron’s case.

Speaking ahead of the public hearings, Stormont Health Minister Robin Swann said, “I have no doubt that the inquiry proceedings will be a harrowing experience for all those affected by the abject failure of care at Muckamore. It will also be deeply distressing for everyone who works in health and social care in Northern Ireland.”

Minister Swann has issued a statement in relation to the Muckamore Abbey Hospital Inquiry.