The Cranberries will receive an honorary doctorate from University of Limerick

The Cranberries join Marian Keyes and Bob Geldof in receiving honorary doctorates this year from University of Limerick. 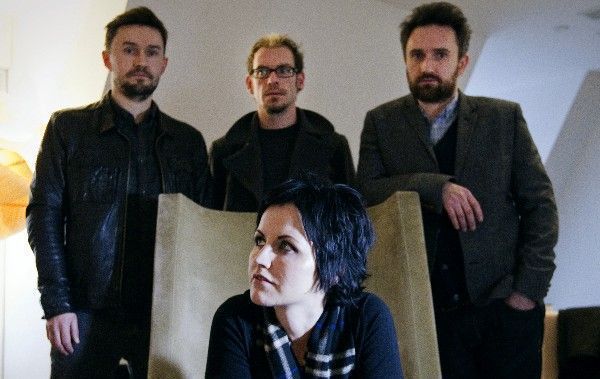 The Cranberries, Marian Keyes, and Bob Geldof will all be presented with honorary doctorates from the University of Limerick this week.

RTE reports that the University’s winter conferring ceremonies will be held on January 14 and January 18.

The Cranberries will be presented with their award on January 18, just three days after the first anniversary of former lead singer Dolores O’Riordan’s death.

On Instagram, the Irish band shared a photo of their official invitation to the conferring ceremony:

Band members Noel Hogan, Mike Hogan, and Fergal Lawlor will be on hand to receive the award, while O’Riordan’s will be presented to her family posthumously.

The Cranberries join Keyes and Geldof in being recognized for having “shown outstanding achievement, nationally or internationally, in the arts, sciences, business, industry, the professions, sport, social service or public service."

As natives to Co Limerick, The Cranberries hold a special place in Limerick people's hearts. Their smash hit 'Dreams' was even played in Croke Park when Limerick went on to win the Senior Hurling Championship last summer, the county's first time in 45 years.

Marian Keyes, a Limerick-born novelist, was awarded for her contributions to Irish literature, while Geldof received recognition for his humanitarian efforts on January 14.

Check out the full album of pics over on our Facebook page here https://t.co/QPBEaRAb9Z pic.twitter.com/MwR2SLxS35