Adrian Murphy, an Irish dancing teacher from Co Kilkenny, was killed and then robbed in his London apartment 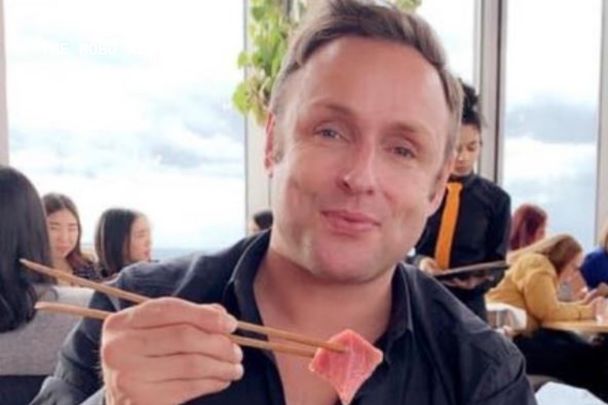 A teenager who poisoned an Irish man with a drug known as "devil's breath" has been jailed in London for at least 16 years for his murder.

Diana Cristea, 19, helped and encouraged her boyfriend Joel Osei, 26, in a plan to target men on gay dating app Grindr, drug them and render them unconscious and steal their belongings. Osei would then hand the property to Cristea for her to sell online.

In the summer of 2019, Osei killed 43-year-old Adrian Murphy with an overdose of scopolamine, a substance known as "devil's breath" which is often referred to as a date-rape drug.

Afterward, the couple attempted to buy $80,000 US dollars worth of diamonds from a jeweler in New York. 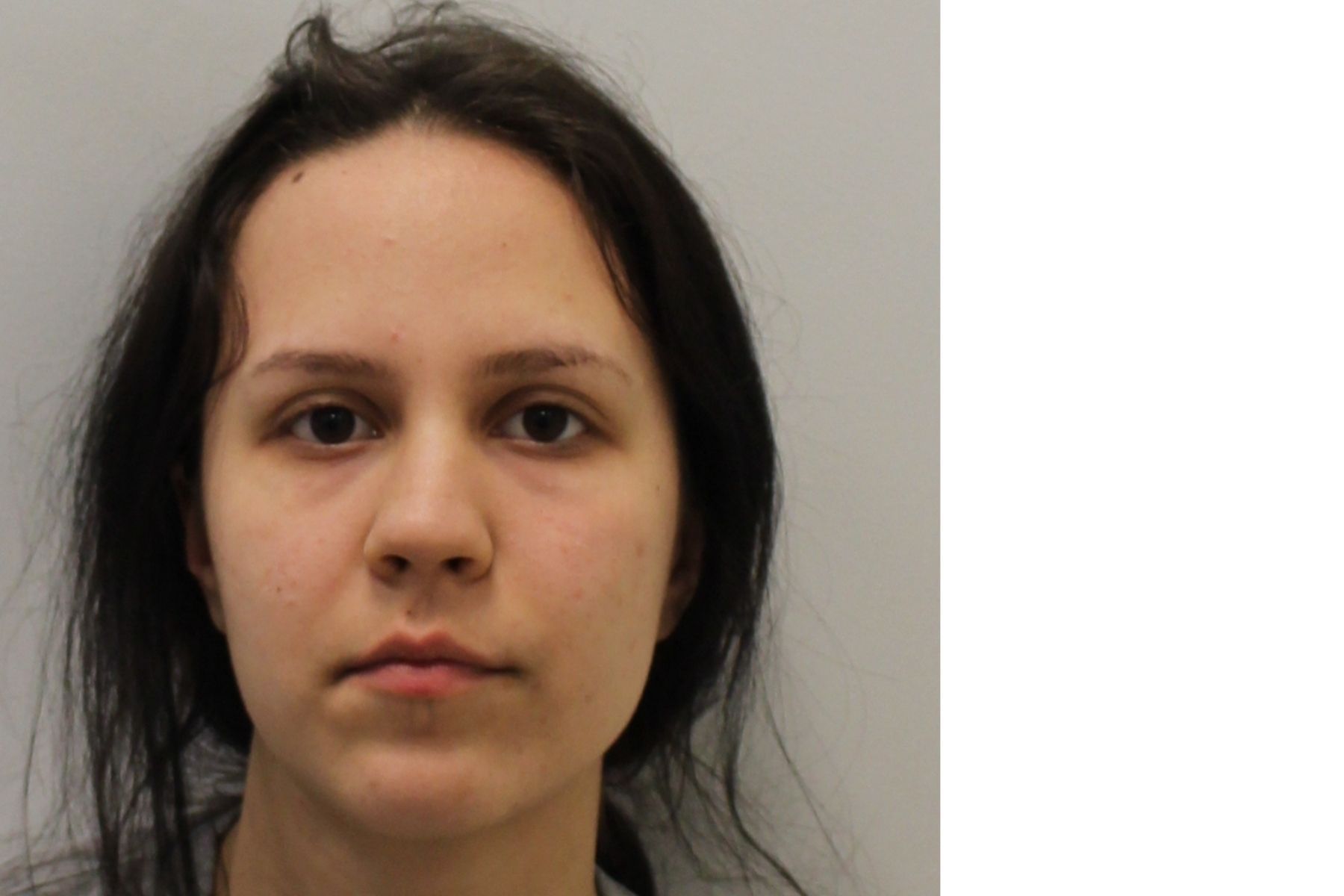 Diana Cristea and her boyfriend targeted victims on a dating app

Mr. Murphy had worked as a dance teacher and a choreographer at the Royal Academy of Dance in London but was on a year-long sabbatical at the time of his death.

Originally from County Killkenny, Mr. Murphy is thought to have died sometime between meeting Osei on 1 June and his body being discovered on 4 June.

His phone had been thrown down the toilet, while a can of Coca-Cola was found to contain traces of scopolamine, and Osei's fingerprints were discovered on a bottle of whisky left at the scene.

Detective Chief Inspector Robert Pack, the senior investigating officer, said: “This has been a protracted and complex investigation made more so by the fact it was the first time scopolamine had featured in a UK murder." 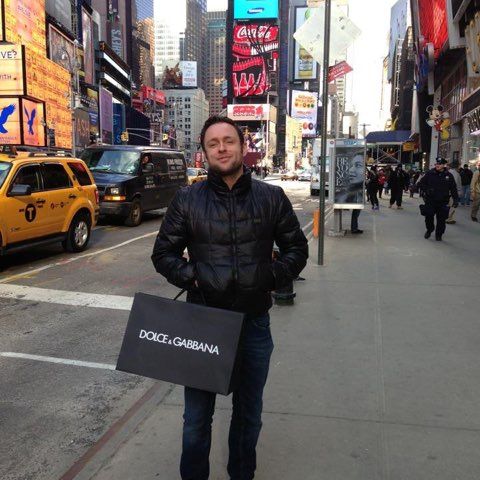 Osei and Cristea were also convicted of poisoning a second man with the same drug two days earlier. The victim, who cannot be named for legal reasons, survived the incident but was taken to hospital after being found by a neighbor.

Judge Mr. Justice William Davis said Cristea had "assisted and encouraged" Osei. He told her: "You were an active and willing participant in this plan."

However, he acknowledged she was just 17 at the time of the offenses and had a "troubled" and "disturbed" life before meeting Osei, who was the more dominant partner in crime.

In January, Osei was jailed for life with a minimum term of 32 years for murder.

In a statement, the victim's sister Majella Murphy told Cristea that she had been "torn in half as a direct result of your selfish and despicable actions".

She said: "You stole my little brother Adrian from me and as you are a woman, your actions are even worse than your partner in crime and a complete disgrace.

"It's very difficult for me not to hate you, but I refuse to hate you and refuse to be like you, so I must forgive you."