Boy A was attacked by fellow detainees in Obertstown Detention Center, in Dublin. 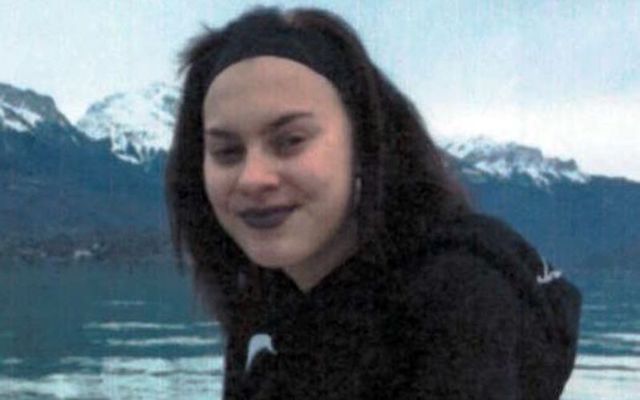 Ana Kriegal (14) was murdered in Lucan, County Dublin, in May 2018. RollingNews

The teenager, known only as Boy A, one of two boys convicted of murdering and sexually assaulting Ana Kriegel was attacked while serving his prison sentence at Oberstown Detention Centre, in Malheney, County Dublin.

The assault of Boy A, one of two teens convicted of the sexual assault and murder of Ana Kriegel (14), is being investigated by the gardaí (Irish police) at Balbriggan Garda Station, in north Dublin.

The Irish Independent reports that CCTV footage of the assault is being reviewed by the police.  The 15-year-old, the youngest person to have been convicted of murder in Ireland, was assaulted while watching TV.

A police spokesperson said: "An Garda Síochána are investigating an alleged assault that occurred at Oberstown Detention Campus on Sunday 24th May 2020.”

Ana Kriegel's body was found in an abandoned house in Lucan, County Dublin, in late May 2018. Boy A and Boy B became the youngest people in the history of Ireland to be charged with murder. 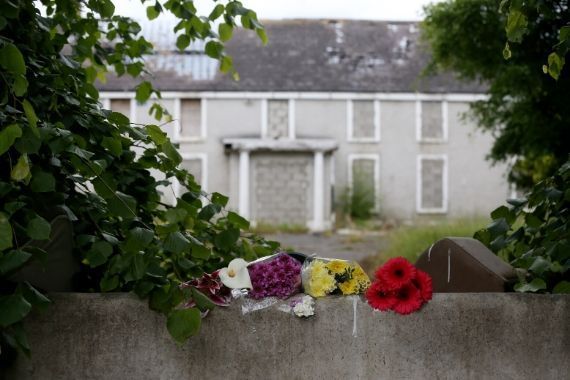 The abandoned house in Lucan where Ana Kriegel's body was found.

Until 2019 Boy A had denied his involvement in the murder and assault which took place in May 2018. During his detention, Boy A has been interviewed by medical professionals.

Earlier this month the Irish Independent reported that Boy B, who is appealing his conviction, had hired Ireland's leading criminal defense lawyer, Michael J Staines, and Company, in a bid to appeal his convictions.

Boy B was sentenced to 15 years, to be reviewed after eight years. The teen has  Boy B has maintained his innocence since the jury announced their verdict.