One of Ireland's youngest convicted murderers, Boy B, appeals sentence

One of Ana Kriegel's two teen murderers has lodged a formal appeal against his conviction that was handed down last month. 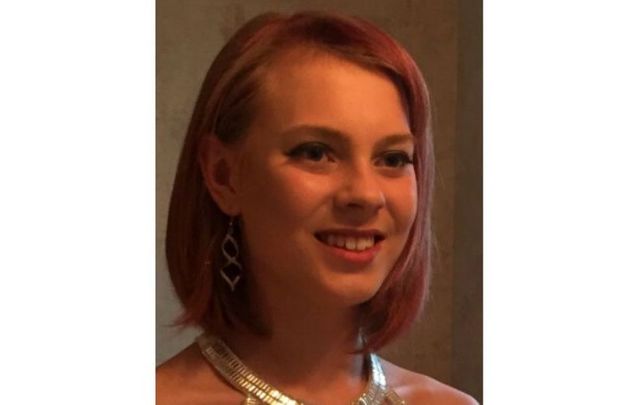 One of Ana Kriegel's teenage murderers has lodged an appeal against his conviction. RollingNews.ie

Boy B, one of the two 15-year-olds who is convicted of murdering schoolmate Ana Kriegel in 2018, has formally lodged an appeal for his conviction.

In May 2018, 14-year-old Ana Kriegel was lured to a derelict farmhouse on the outskirts of Dublin where she was assaulted and murdered by two 13-year-old schoolmates, known only as Boy A and Boy B. She was reported missing by her parents and police discovered her body three days later.

With their convictions, Boy A and Boy B became the youngest convicted murderers in the history of the Irish state. Under Irish law, they will be granted lifelong anonymity should they choose.

The Irish Times reports that Boy B lodged his appeal ahead of the end of the post-sentencing 28-day deadline.

Boy A has not lodged an appeal.

The Irish Times noted that given the young age of Boy B, the courts could expedite his appeal hearing. Boy B is understood to not accept the jury’s unanimous guilty verdict that was handed down this summer but does admit feeling regret to not stopping Boy A from assaulting and killing Kriegel.