Video footage of the attack was shared on social media, showing no one going to the victim's aid. 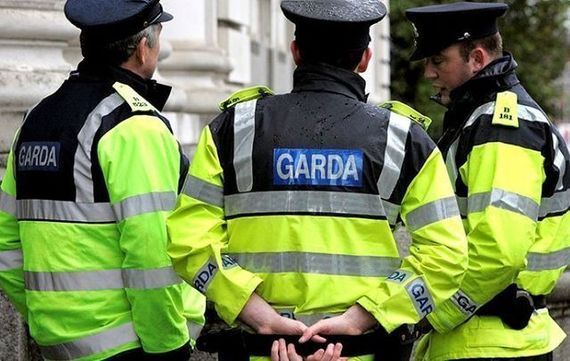 Gardaí had been questioning the teen suspect over the weekend. Rolling Neíws

A teen has been charged over the brutal stabbing and beating of a 17-year-old boy in Cork caught on video.

The victim was rushed to hospital after suffering several stab wounds from a broken bottle in an incident that was filmed and circulated on social media.

Gardaí have now charged a teen in connection with the investigation. The teen appeared before Cork District Court at 10:30 a.m. on Monday morning.

A video of the victim lying bloodied and prone on the ground caused shock and anger among the Irish community since the video appeared to show a large group of teenagers failing to go to the victim's aid.

One teenager repeatedly tried to get close to the victim's face for a close-up shot and even pushed people out of the way to do so.

One video captured the suspect lifting up the victim's clothes to expose his skin and inflict more stab wounds.

The suspect was held in Togher Garda Station while he was questioned about the incident. His period of detention was extended twice.

Gardaí have been taking statements from witnesses and examining CCTV footage from the area as part of the investigation.

The victim, meanwhile, has been released from Cork University Hospital where he was being treated for his injuries, which were described as serious but non-life threatening.

Gardaí confirmed the news on Sunday night and issued a fresh appeal for information in connection with the incident.

The incident occurred at around 10:30 p.m. on Saturday night in the Waterpark area of Carrigaline, County Cork.

The video of the attack circulated on social media and Donnchadh Ó'Laoghaire, a Sinn Féin TD for Cork South Central, urged people not to share it out of respect for the victim.

Gardaí are also investigating people who videoed the incident in addition to the actual stabbing.