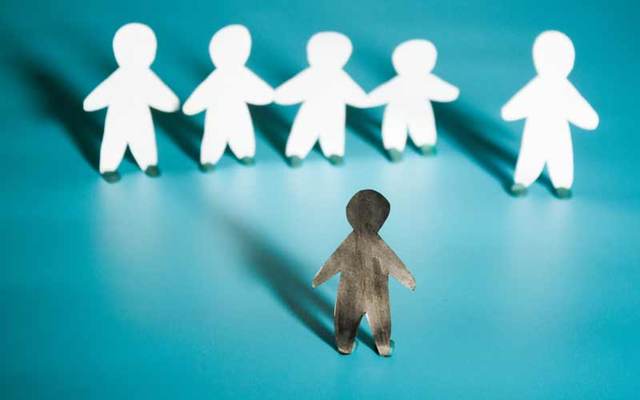 Racist incidents in Ireland almost doubled last year compared to 2018, according to a study by the Immigrant Council of Ireland.

The council's report, which documented all the services that the group provided in 2019, found that half of all racist incidents in Ireland took place in the workplace or on public transport.

The council also reported two racist incidents at places of leisure and two examples of racism on social media.

Brian Killoran, CEO of the Immigrant Council of Ireland, said that the report highlighted the flaws in the Irish State's response to immigration.

He said that Ireland needed a holistic plan for immigration and racism while launching the Impact Report on Thursday.

"We lack in Ireland a strategic plan for migration, including comprehensive immigration reform and access to justice for migrants. We need coordinated responses to racism like a national action plan," he said at a press conference Thursday.

The Immigrant Council of Ireland also released a number of key figures from 2019 in its impact report.

The organization responded to more than 5,000 calls about issues like citizenship, family reunification, EU Treaty Rights, and employment permits, and also helped 27 women who were trafficked to Ireland for the purposes of sexual exploitation, enforced criminality, or domestic servitude.

The majority of women were just girls when they were first trafficked, with 23 of the 27 women trafficked for the purpose of sexual exploitation.

The council provided legal aid and support for trafficked women to assist in their integration into Irish life.

However, the group said that just nine candidates with a migrant background were elected during May's local elections out of a total of 949 seats.

Killoran said that more needed to be done to increase immigrant participation and representation in Irish politics.

"The Immigrant Council will continue to work at every level to support increased migrant political participation, but it’s clear a lot more effort is needed by the State and political parties to tap into the massive talent pool within migrant communities," he said.