Irish stargazers are in for a treat as a Super Snow Moon will shine over Ireland tonight. 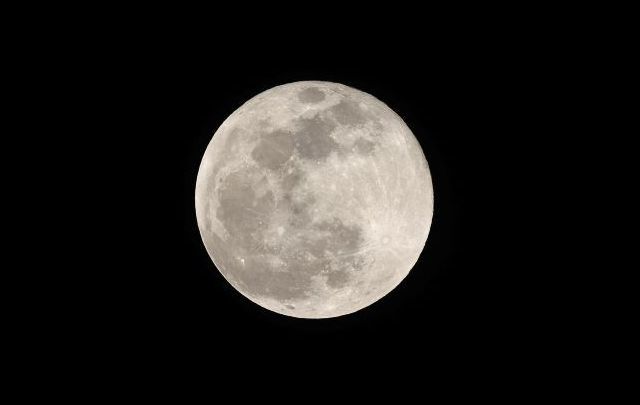 The moon will appear its biggest and brightest of all year tonight.

A “Super Snow Moon” will be visible over Ireland tonight, February 19, and it promises to be the brightest moon of the year.

First defined by astrologer Richard Nolle in 1979, a supermoon is “a new or full moon which occurs with the moon at or near (within 90 percent of) its closest approach to Earth in a given orbit.”

“In short, the earth, sun, and the moon are all in a line, with the moon at its nearest approach to earth,” Nolle said.

The term “snow” moon was first coined by the Native American community and refers to a moon that occurs in February, typically the snowiest month of the year.

The Irish super snow moon will be it’s brightest from 5:10 pm local Irish time and will be visible throughout the night.

The moon was so bright in Waterville I thought we had a new streetlight!
Wild Atlantic Waterville - only seafront village on the Ring of Kerry! Come see us! #Ireland

Read More: Longest eclipse in 100 years “Blood Moon” will be visible from Ireland this week

The rare event isn’t expected to return to Irish skies until March 2026, so better take a look up while you can!

February’s Super Snow Moon is the second of three lunar spectacles that Irish stargazers have been treated to this year. In January, a Super Blood Moon was over Ireland, and on March 21, viewers will be able to take in a Super Worm Moon.