Lunar eclipse and super moon visible in Ireland this month

A ‘Super Blood Wolf Moon’ will be visible in Ireland before dawn on Monday, January 21. 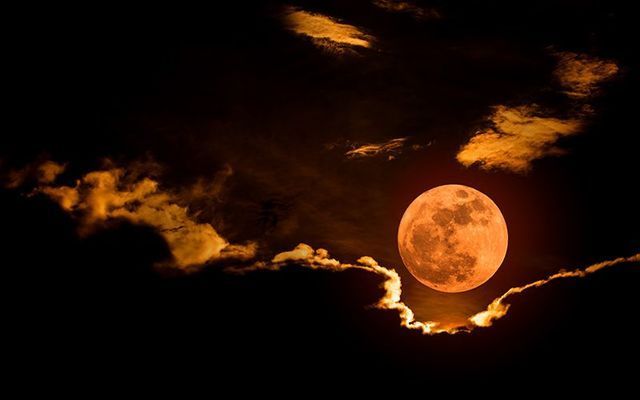 A "Super Blood Wolf Moon" will be visible in Ireland before sunrise on Monday. Getty Images

Shortly before sunrise on Monday, January 21, a total lunar eclipse and super moon will be visible in Ireland.

The first full moon in January is called the Wolf Moon.

A super moon occurs when the full moon is at the closest point to Earth, making it appear larger and brighter than usual.

A lunar eclipse is often called a “blood moon” because as the Earth’s shadow blankets the moon, sunlight is refracted through the atmosphere, giving the moon a red glow, reports the Irish Examiner. 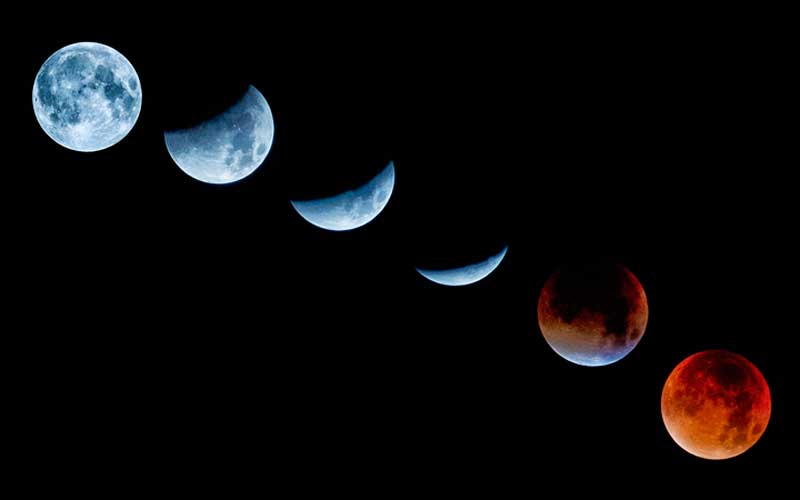 Read More: Longest eclipse in 100 years “Blood Moon” will be visible from Ireland this week

It will be visible on Sunday evening for those in the U.S.