Devout Catholics are unfairly under attack, according to Archbishop Diarmuid Martin. 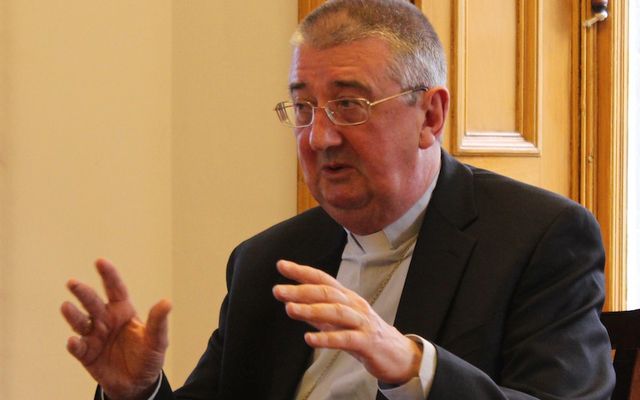 Archbishop of Dublin and Primate of all Ireland Diarmuid Martin. Wikimedia Commons

Devout Catholics, including priests and faithful parishioners, are “unfairly under attack as they live out their faith and their ministry generously and with dedication,” Archbishop of Dublin Diarmuid Martin said in very outspoken remarks at the ordination of a Carmelite priest in Dublin.

Martin stated that there appeared to be a “culture of relentless reminding the church of the sins of its members, painting every individual and every moment in the history of the Church with the same condemnation.”

“I notice a certain justified resentment among priests and religious [congregations] and committed Catholics at somehow being unfairly under attack as they live out their faith and their ministry generously and with dedication.

“There is a sense in which they feel that it is time to stand up and respond,” he said.

Martin said the sins of the past must be acknowledged, but critics were going too far.

However, he said the response must be measured by those under fire.

“Evil is conquered by goodness; nastiness by love; dishonesty by truth; corruption by integrity,” he stated

Meanwhile, Diarmaid Ferriter, Professor of Modern History at University College Dublin, has stated that the demonization of nuns in Irish society has also gone too far.

In his Irish Times column, Ferriter stated, “it is unnecessary to indulge in any cartoon history of the nuns. It is unfair and unhistorical to imply that nuns ...were devoid of humanity and motivated by greed. The 'bad nun' version of Irish history needs to be challenged to generate a more nuanced appreciation of the relationship between State, religion, society and maternity care.” He stated that the assessment of nuns in nursing and education had to be a balanced one and not one-sided.

What do you think? Is the public too harsh on the Catholic Church? Share your thoughts in the comment section.