Stella O'Leary, who founded the Irish American Democrats Political Action Committee in 1996, says there is a number of challenges presently facing the International Fund for Ireland. 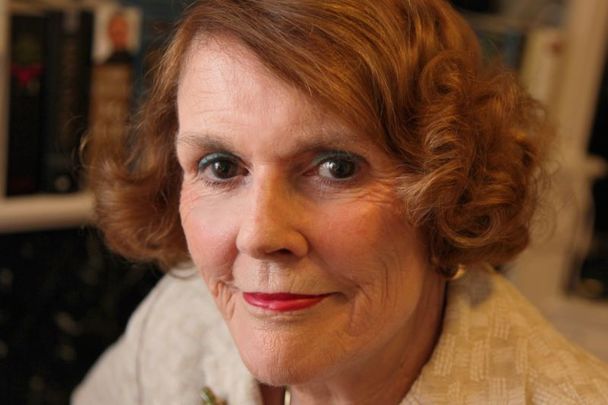 Dublin native Stella O'Leary has been appointed as Observer of the International Fund for Ireland by US President Joe Biden.

Stella O’Leary, the long-time Irish American political activist and Democratic Party fundraiser, has been appointed by President Biden to be the observer to the International Fund for Ireland (IFI).

Dublin native O’Leary was previously appointed by President Obama as the alternate observer of the IFI. She served for seven years.

In 1996, O'Leary, a graduate of University College Dublin, founded the Irish American Democrats Political Action Committee and since then has been raising funds for Democratic candidates for congressional and presidential office who support peace, justice, and prosperity in Ireland. With the backing of these congressional members, the United States has been extremely generous in financial contributions to the IFI.

"It is an honor for me to serve in the observer role since I have great regard for the fund's achievements," O'Leary said.

"I join observers from the EU, Canada, Australia, and New Zealand at a time when the fund is more needed than it has been since the Good Friday Agreement was signed.

“There are a series of new challenges for the fund. With paramilitary groups actively recruiting disaffected youth, Brexit, the pandemic, and an election looming, this is a precarious time for Northern Ireland. The peace is fragile and the peacekeeping role of the International Fund is crucial. Most are unaware of how fragile the Northern Ireland peace is and of the fund's role in confronting the instability.

“Brexit has increased tensions across communities and to deal with the upheaval the fund is establishing community relationships on a cross-border basis. You cannot have peace when fences, gates, and walls are being erected to divide communities. Seventy percent of sectarian murders took place within 500 yards of these peace barriers.

“The fund works to remove the barriers and to build sustainable peace alternatives to conflict. For at-risk youth, the fund offers education, training, and employment to divert them from paramilitary activity."

On March 16, Taoiseach Micheál Martin announced in Washington, DC that the Irish Government will contribute a total of €20 million to the International Fund for Ireland (IFI) over the next four years to support the work of the Fund’s ‘Connecting Communities’ Strategy.