An annual bank holiday will take place on the Monday closest to February 1 as the first part of a "pandemic bonus" thanking the general public and frontline workers for their efforts during the COVID-19 pandemic. 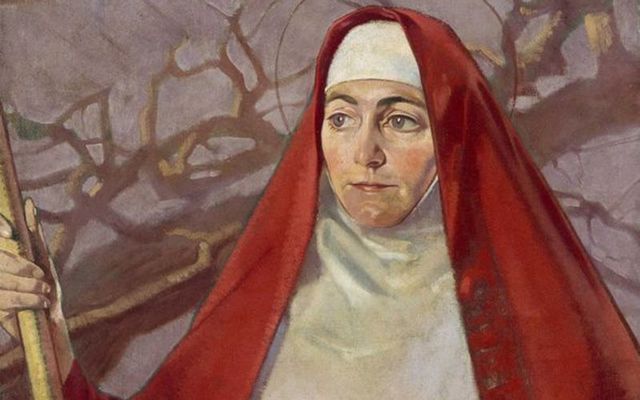 The Celtic heroine Brigid, a portrait of the Saint by Patrick Joseph Tuohy. Creative Commons

The Sunday Times reports that an annual bank holiday will take place on the Monday closest to February 1 as the first part of a "pandemic bonus" thanking the general public and Ireland's frontline workers for their efforts during the COVID-19 pandemic.

A consensus has reportedly emerged between employers and trade unions to name Ireland's tenth bank holiday after its first female patron saint, according to the report in the Sunday Times.

Next year's bank holiday will take place on Monday, January 31, the day before St. Brigid's Day.

Fine Gael TD Ciarán Cannon and representatives from Ireland's hospitality section reportedly proposed a new public holiday at the end of November to align with Thanksgiving in the United States and stimulate a surge in off-season tourism.

However, advocates for a public holiday on St. Brigid's Day argued that the country's tenth public holiday should be named after the abbess of Kildare.

More than 12,000 people signed a petition launched by feminist group Herstory.ie arguing that Ireland should have a holiday named after its first female patron saint.

The cause was supported by the Women's Parliamentary Caucus.

The Government remains undecided over what further pandemic bonuses to reward the public for their efforts over the last 18 months.

The Labour Employer Economic Forum has discussed suggestions of €500 gift vouchers for frontline workers and up to ten days of one-off leave.

The Sunday Times reports that the further bonuses could cost upward of €1 billion depending on how many people are classed as frontline workers.