Aidan Moffitt was found at his home having suffered shocking injuries. Police are investigating links to another violent attack. 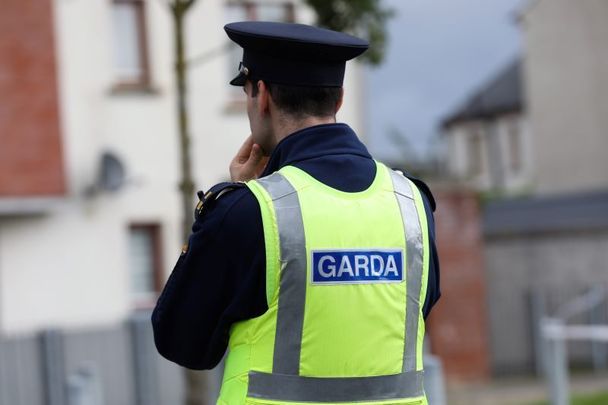 Police believe the killer arranged to meet Aidan Moffitt at his home having used a dating app to make contact.  RollingNews

Aidan Moffit a businessman and Fine Gael activist was found dead in his home on Monday evening having suffered a violent attack. Police believe that the 41-year-old man, of Cartron Heights in Sligo town, was the second victim of a homophobic attacker. They're also looking at the attack's link to a dating app.

Early on Saturday, a man in his 40s was attacked in the Racecourse area of Sligo town. The victim was stabbed in the face and lost an eye due to his injuries.

Moffitt, a peace commissioner, was originally from Lisacul, near Ballaghadereen in County Roscommon. A former Fine Gael constituency secretary for Sligo-Leitrim, Moffitt ran a successful auctioneering and financial service business. He was found in his home having suffered horrific injuries.

The Irish Independent reports that they "believe the murder of Mr. Moffitt is linked to another attack in Sligo town over the weekend where a man lost an eye."

Police believe the killer arranged to meet Moffitt at his home having used a dating app to make contact.

Early on Saturday, a man in his 40s was attacked in the Racecourse area of Sligo town. The victim was stabbed in the face and lost an eye due to his injuries.

Moffitt was last seen on Sunday, after 4pm when he left The Village Inn, in Cartron. He walked a short distance home where he met his killer. It is not thought that they were known to each other before the meeting.

The alarm was raised on Monday evening when Moffitt had not been seen. After the grim discovery, the scene was preserved and sealed off.

“He was intelligent, cunning and funny. But a really nice sociable, and friendly guy.

“He would do more for you than you would for yourself.

“I know people say these types of things about people at these times, but it couldn’t be more true about Aidan. He was an all-around good guy. He had a heart of gold.

“He loved a tipple, and he loved his horses. He was really very witty and funny and so intelligent.

Tánaiste (Deputy Leader) Leo Varadkar tribute to Moffitt saying “I wish to express my sincere condolences to the family and friends of Aidan Moffitt.

98FM report that following police activity and assistance from the air support unit, police arrested a man in Sligo town at around 1.45am on Wednesday morning.

They report that "He's aged in his early 20's and is now being held on suspicion of murder at Sligo town garda station under section 4 of the criminal justice act."

A police spokesperson appealed for information, asking people to contact Sligo garda station at 071 9157088, the Garda Confidential Line phone number 1800 666 111, or any garda station. Police also issued a warning for people to remain vigilant when meeting people they encounter online.