"There will never be anything to sing about again," Sinéad O'Connor said in the wake of her son Shane O'Connor's tragic death. 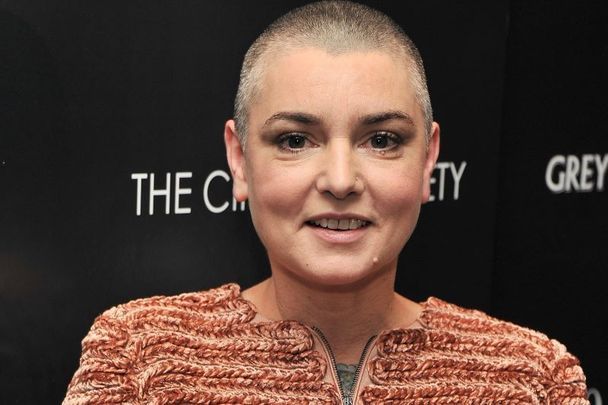 O'Connor said on Twitter that she has spent a lot of time "reminiscing" about her son and added that she had "nothing to sing about" anymore.

"Just to say, suggestions there’ll be any performances this year or next year or ever again are erroneous," O'Connor wrote on Twitter.

"There will never be anything to sing about again. #DropsMike."

She added a video for "Caoineadh cu Chulainn," a lament by Davey Spillane.

Just to say, suggestions there’ll be any performances this year or next year or ever again are erroneous. There will never be anything to sing about again. #DropsMikehttps://t.co/7YW8RbXNhx

In a previous update on Twitter, O'Connor said she had saved a permanent place at the dinner table for her son and said he feels "very present".

"My beautiful son, Nevi’im Nesta Ali Shane O’Connor, the very light of my life, decided to end his earthly struggle today and is now with God. May he rest in peace and may no one follow his example. My baby. I love you so much. Please be at peace," O'Connor wrote on Twitter on January 8.

She criticized Tallaght Hospital in a now-deleted tweet before Shane was found dead.

"How has a seventeen-year-old traumatized young person WHO WAS ON SUICIDE WATCH in Tallaght Hospital’s Lynn Ward been able to go missing???

"We just said goodbye to our beautiful angel, Shaney. Very lovely Hindu ceremony.  Shane will have loved it. He was always chanting Om. Shanti.

"I put a few packs of fags in the coffin for him in case there’s none in heaven. He’ll have loved that too. Om. Shanti."