Sinéad McSweeney was treated as though she no longer worked for the company prompting her to take the case to the High Court. 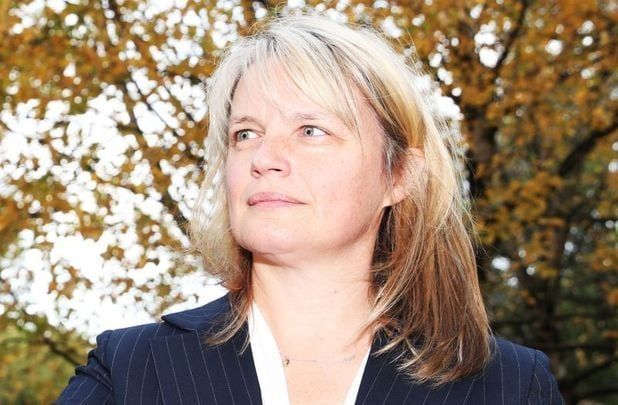 A senior Irish Twitter executive has settled a High Court action against the social media giant a month after securing a temporary injunction preventing the company from terminating her contract of employment.

Sinéad McSweeney, 50, who is Twitter's global vice president for public policy, said she was treated as though she no longer worked for the company after she failed to respond to a generic email sent to all Twitter employees, prompting her to take the case to the High Court.

Mr. Justice Brian O'Moore was informed that the action had been settled and that both parties consented to an order striking out the full proceedings.

The settlement agreement is thought to be confidential and no details were given in open court, according to the  Irish Times.

Previously, McSweeney said she was locked out of Twitter's IT systems and Dublin headquarters after failing to respond to a "vague" email from new CEO Elon Musk asking her if she wanted to be part of Twitter 2.0.

She told the court that she was informed she had accepted an exit package after not replying to Musk's email.

Her solicitor Frank Beatty SC sent letters to Twitter on her behalf and the court heard that Twitter's lawyers responded by acknowledging that she had not resigned from the company and that her access to the IT systems and the company's headquarters would be restored.

They also confirmed that her commitment to work had "never been questioned".

However, McSweeney continued to be locked out of both the office and Twitter's IT systems, leaving her frustrated and humiliated.

McSweeney then took legal action against Twitter and secured a temporary injunction preventing the company from terminating her contract of employment.

Representing Twitter, Mark Connaughton SC told the High Court that the company would restore McSweeney's access to Twitter's IT systems and its Dublin office located at George's Quay.

Twitter additionally told the court that it wanted to enter into negotiations with McSweeney to settle the dispute.