Sinéad McSweeney from Co Cork is battling Elon Musk, the world’s richest man, to save her job at Twitter. 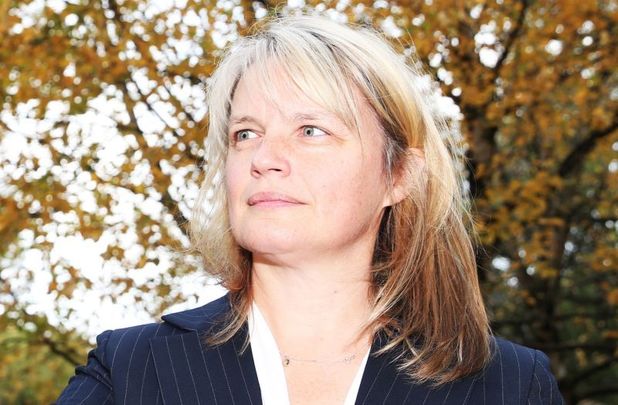 October 11, 2019: Sinéad McSweeney, MD of Twitter Dublin at the Women of Concern Award Luncheon in Dublin where she was honored. RollingNews.ie

Rebel with a cause Sinéad McSweeney, the 50-year-old Irish woman who has challenged the richest man in the world, has received a temporary court injunction that prevents new Twitter owner Elon Musk from terminating her employment.

McSweeney, a widow with a 13-year-old son who was one of Twitter’s most senior executives, has enjoyed several brilliant careers as a lawyer, political advisor, and a senior executive in Ireland’s two police forces, the Garda Siochana and the Police Service of Northern Ireland.

Her David vs. Goliath battle in the Irish courts against Musk over his dismissal of her when he bought Twitter for €44 billion has made her, according to the Irish Independent, a cause celebre with the eyes of the world focused on the legal tussle.

McSweeney, who joined Twitter in 2012 as vice president of public policy and communications in Europe, the Middle East, and Africa and became managing director of its Irish operations in 2016, secured a temporary High Court injunction on November 25 preventing the social networking giant from terminating her employment.

The reprieve was granted to allow the court to consider if her employment was properly terminated.  The matter was due to return before the court later this week.

At the initial hearing, McSweeney argued that she was provided with “mixed messages” from Twitter. She also claimed that she never accepted her severance package and that she was locked out of Twitter’s Dublin offices and could not access the company’s employee network.

About two-thirds of Twitter’s 7,500 world employees were let go after the mass firings Musk instituted.

McSweeney told the court that despite the company’s lawyers acknowledging that her commitment to work had never been questioned and that her access to the IT systems would be restored, she was concerned about her job because of “mixed messages” from Musk and senior US-based associates since the company was taken over. 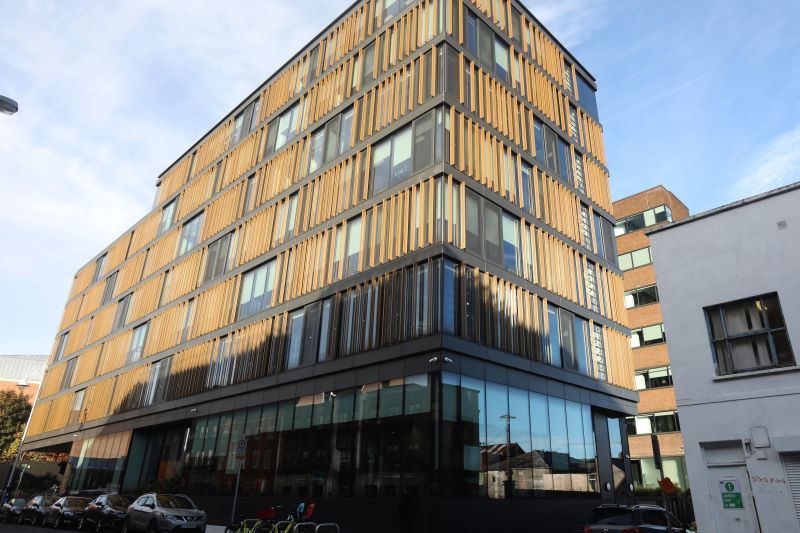 She claimed that since the takeover Musk had been running the company “in an unorthodox manner” and had been rehiring and firing “with no apparent logic” in an unlawful manner.

She said in her sworn statement that in a telephone conversation on November 13 Musk “accepted that people could be talented but might impact the team negatively and he stated that he did not want a**holes.”

Before she joined Twitter, McSweeney qualified as a barrister, joined Bertie Ahern’s staff when he was Fianna Fáil leader and worked on his successful 1997 general election campaign when he became taoiseach, was political advisor to two attorney generals and moved to the fledgling Police Service of Northern Ireland as press advisor to Chief Constable Sir Hugh Orde. She later returned to Dublin as director of communications for An Garda Síochána between 2007 and 2012.

She is the eldest daughter of a butcher from Midleton, Co Cork, which is known as the rebel county – hence her title as a rebel with a cause in her battle with the world’s wealthiest man.