A Florida mother has been found guilty on six counts, from murder to abuse, having killed her 18-month-old baby and starve her three other children. 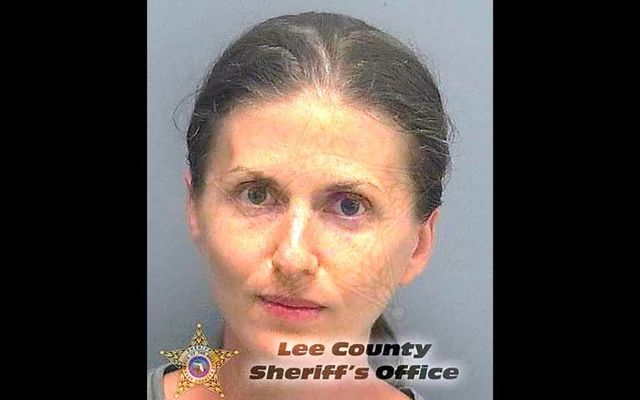 Sheila O'Leary has been sentenced to life in prison. Lee County Sheriff's Office.

Sheila O'Leary (38) had been handed down a life sentence in prison in Florida for first-degree murder, aggravated child abuse, aggravated manslaughter, child abuse and two counts of child neglect.

Ezra O'Leary was 18 months and weighed just 17 pounds (8 kilograms), the size of a seven-month-old baby when he died in Sept 2019. The baby's diet consisted of fruits, vegetables and breast milk.

His mother, Sheila O'Leary (38) has been handed down a life sentence for his murder and abuse while his father Ryan Patrick O'Leary remains in jail awaiting trial. Sheila O'Leary has been convicted of first-degree murder, aggravated child abuse, aggravated manslaughter, child abuse and two counts of child neglect. Her sentencing in Lee County, Florida, had previously been postponed four times, AP reports.

The couple, from Cape Coral, FL, have two other children (3 & 5). Investigators say they were also malnourished, their skin was yellow and their dental hygiene was so bad that their teeth were black. It is unclear if they had ever seen a doctor. A fourth daughter was returned to their biological father in Virginia.

Judge Bruce Kyle ordered on Monday, that O'Leary would have no contact with her surviving children, Newsweek reports.

Lee Hollander, O'Leary's defense attorney, said "It was what we were expecting."

He added that they intend to appeal the verdict.

The O'Learys had told police following Ezra's death that the baby had not eaten for weeks before his death. On the night of his death the baby was struggling to breathe. Rather than seek help the couple went to sleep. Ezra was dead in the morning.

"This child did not eat. He was starved to death over 18 months," Donnorummo said in court."

The couple was charged with his death in Dec 2019 when Ezra's cause of death was revealed.