Sexual violence survey finds 15% of Irish people have been raped

The report found "significantly" more incidents of sexual violence against women than men. 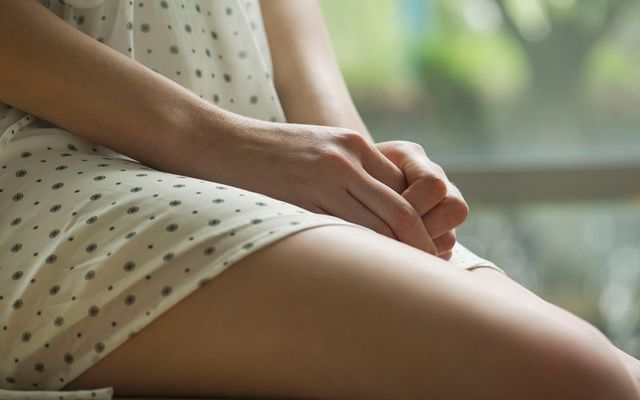 One in five Irish women have been raped in their life time, according to a new study from Trinity College and Maynooth University. Getty

Fifteen percent of Irish adults have been raped, according to a new study on sexual violence in Ireland.

The study, conducted by researchers from Trinity College and Maynooth University, was based on interviews with a nationally representative sample of over 1,000 Irish adults.

The report found that one in three Irish adults have experienced some form of sexual violence, while 31 percent experienced sexual harassment.

According to the study, the prevalence of sexual violence varied “significantly” between men and women, The Irish Times reports.

One in five women have been raped in their lifetime, compared to one in 10 men. Forty-nine percent of women reported being sexually assaulted or harassed, while 19 percent of men have.

Dr Frédérique Vallières, director of the Trinity Centre for Global Health at Trinity College Dublin and one of the lead researchers of the study, said sexual violence is a “gendered issue.”

"We noted substantial differences in the rates of sexual violence between men and women, whereby women were found to be significantly more likely than men to have experienced sexual violence," he said, according to IrishHealth.com.

The study is the first report on the prevalence of sexual violence in the Republic of Ireland in 18 years.

Noeline Blackwell, the CEO of the Dublin Rape Crisis Center, said there is an epidemic of sexual violence in Ireland.

Speaking on “Breakfast Briefing” with Shane Beatty, she said: “An epidemic, as we all know now, is where something runs through the population unchecked and is not prevented.”

“So, the very fact that another study is showing the level at which rape and other sexual violence happen against women and that that simply reflects what was also happening 20 years ago when the last big study was done, shows that we really have a very serious problem that has not been addressed."

Blackwell said Ireland must strive to become a “healthy, safe society where everyone is respected and where all sexual activity is consensual.”

The study, which has been accepted for publication in the "Journal of Interpersonal Violence," also found that people who had suffered sexual violence were more likely to experience mental health problems.

“It’s easy to think in Ireland we’ve made great progress and it’s not in our backyard but it is. If you’re in college, or you’re in work, somebody sitting beside you is probably a victim of sexual violence,” he said.