Christian Bruckner has a long history of sexual assault and child abuse. 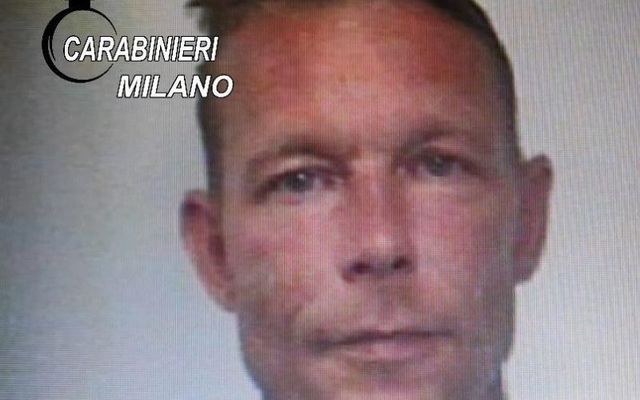 The German suspect under investigation over the disappearance of Madeleine McCann now faces an additional investigation into the rape of an Irish woman in Portugal 16 years ago, German prosecutors have confirmed.

Brunswick prosecutor Hans Christian Wolters confirmed that 43-year-old convicted rapist Christian Brückner is being investigated for the rape of Irishwoman Hazel Behan in the Algarve, Portugal, in 2004.

"I can confirm that we are also investigating the accused on suspicion of raping a young Irishwoman in the Algarve in 2004," Wolters told AFP.

Brückner, who is currently serving time in a German prison for drug trafficking, is the chief suspect in the disappearance of Madeleine McCann.

Christian Brückner was in Praia da Luz at the time of McCann's disappearance in May 2007 and German prosecutors said in June that they believed he was responsible for her disappearance and murder.

The German suspect also has a long history of sexual assault and child abuse and was convicted of raping a 72-year-old woman in Praia da Luz in 2005, just a 30-minute drive from where Behan was raped in Praia da Rocha in 2004.

Behan was raped by a masked man and no suspect had ever been identified in her case. However, she came forward earlier in the summer after German prosecutors announced that Brückner was the chief suspect in the Madeleine McCann case.

She said that the Brückner had a distinctive mark on his right thigh similar to her attacker in 2004.

Wolters confirmed that German police have been investigating the case since June when Behan came forward.

"The victim believes she may have recognized her tormentor. As a result, an investigation was opened here at the end of June."

Wolters also announced that Brückner is under investigation for the rape of a 10-year-old girl in the Algarve in April 2007, just one month before Madeleine McCann disappeared in the same area.

Prosecutors also claimed that there is material evidence to suggest that Madeleine McCann is dead.

The three-year-old vanished without a trace 13 years ago, but prosecutors refused to reveal what evidence they had to suggest that she was dead.