Sean Connery took up residence at the Bray, Co Wicklow mansion during the 1970s. 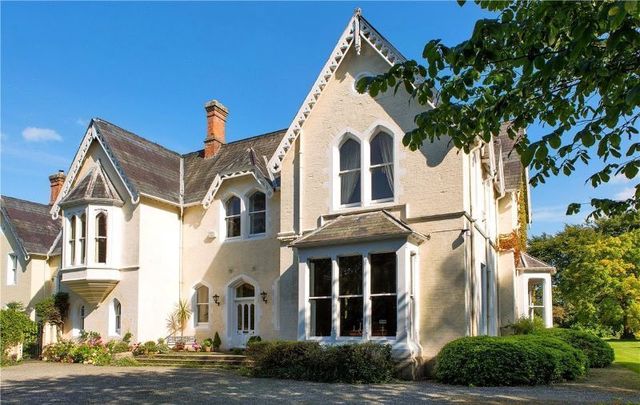 The Irish mansion where Scottish actor Sean Connery took up residence for a number of years is now on the market. 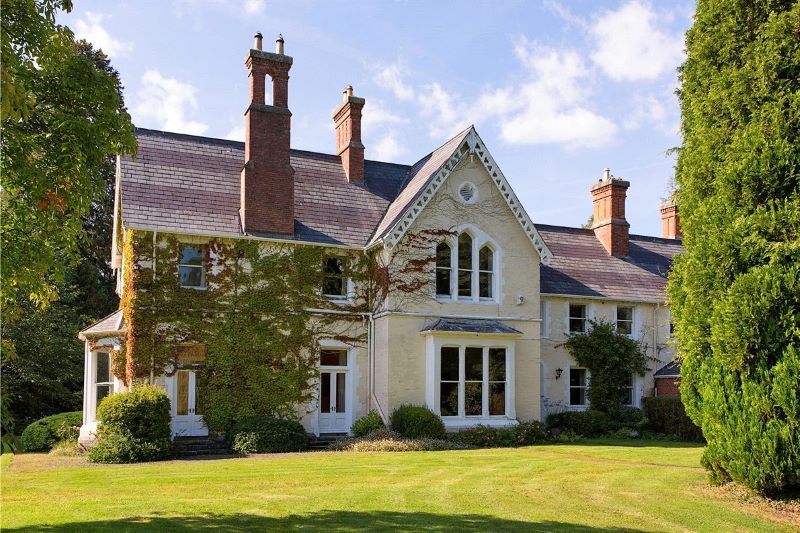 The Irish Independent reports that the home for sale by Sherry Fitzgerald was previously owned by 'James Bond' actor Sean Connery in the 1970s and that he lived there while filming Michael Crichton's 1979 "First Great Train Robbery."

“The parties at Violet Hill - where he [Connery] took up residence for over a year - were legendary and included guests like Peter Sellers and fellow Scot Alistair MacLean. The hard-drinking author liked Violet Hill House so much that he later returned to rent the property after Connery had departed.

“In 2013, an auction of Violet Hill House's antique contents included Connery's watch and croquet mallet, wielded on its lawns.”

(Check out a clip of Sean Connery in 'The Great Train Robbery' here:)

Sherry Fitzgerald, the Irish realtors managing the sale of the property, describe Violet Hill, which was built in the 1860s, as a “fairytale neo-gothic Victorian mansion house.”

The home was designed by famous Irish architect William Fogarty and comprises the principal wing and great hall of one of Co Wicklow's historic houses, seat of the Darley-Millar family until the 1970s when, having been creatively subdivided into self-contained wings, this fine main section evolved as an entity in its own right on a plot of circa 3.3 acres.

According to the realtors, “A sense of the rural infuses this marvelous family home, yet totally in touch with suburban amenity, (schools, leisure and retail), minutes from Avoca Handweavers at Glencormac, the picturesque village of Enniskerry, Powerscourt Demesne and gardens; so close to the “garden county’s” best scenic amenities; and home for a period, while film-making at the nearby Ardmore Studios, to luminaries such as Sean Connery. 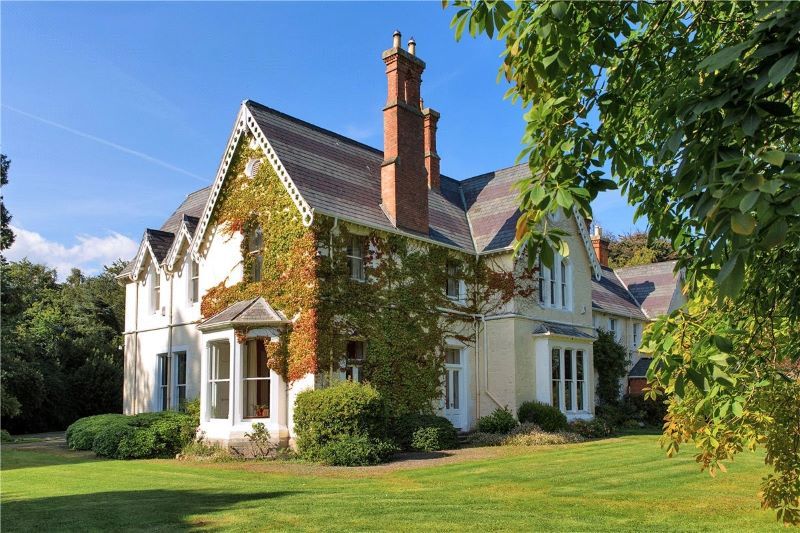 “The light-filled rooms of this protected structure are generously proportioned with decorative plasterwork and high ceilings, many period features preserved. From the impressive grand reception hall to the intercommunicating formal reception rooms, dining room, kitchen wing, and family bedrooms; to the almost self-contained apartment ideal for live-in staff or extended family; to the totally charming grounds laid out in formal lawn and lush woodland, this is a captivating property well worthy of consideration by any discerning purchaser.

“The grounds comprise almost 3.3 acres made up of formal lawns with gravel pathways, a good stand of mature shelter trees, and less formal ground cover, flowering shrubs and bushes especially around the southern perimeter where the boundary is towards the bottom of a sloping bank thus affording immense privacy.” 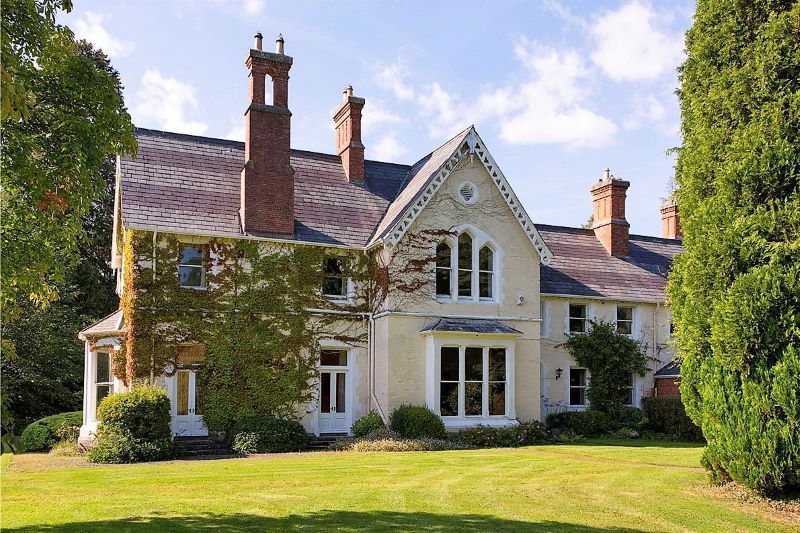 If you could own a dream home anywhere in Ireland, where would you choose? Let us know in the comments, below!