Church of Scientology International has started construction on house of worship in Firhouse, Dublin 24. 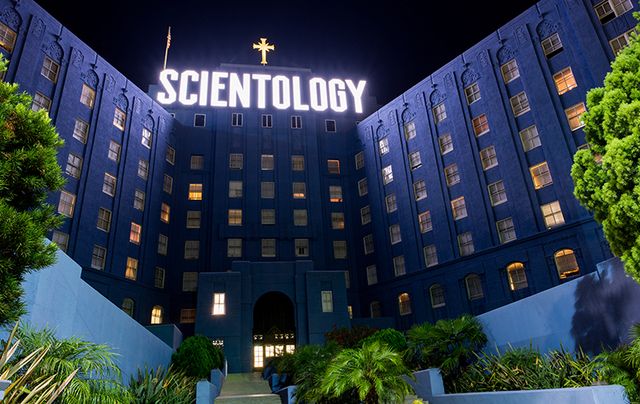 Headquarters of the Church of Scientology International in California. iStock

The Church of Scientology are planning to launch a European headquarters in Firhouse, south Dublin. The building, currently owned by NAMA, was previously owned by the Victory Christian Fellowship and can hold up to 1,200 people.

Documents, reported by TheJournal.ie, shows that “The Church of Scientology International” (CSI) now lists their address as Firhouse, Dublin 24. The property is zoned by the council to be used as a place of worship. It was sold last year for $5.2 million (€6m), to an undisclosed investor, for a third of its original price.

According to documents, seen by TheJournal.ie, the Church of Scientology have paid for equipment to be sent to the south Dublin property.

Read more: Why is the Church of Scientology hounding Irish language speakers?

A Fine Gael coucillor Brian Lawlor told TheJournal.ie that he had learned, from a number of sources, that the Scientology center is to open.

He said “I know for definite that the Scientologists are coming into Firhouse. It’s very disappointing. Not because of who is moving in but it’s a missed opportunity for the community. It’s a remarkable site and it could have easily been transformed into a school. There is a large demand for a new school in this area. We made a number of representations to the Department of Education about this but were knocked back.

“Now the Church of Scientology has it. I have to say it’s a bad move not to have taken advantage of the site. This is very short-sighted.”

The controversial church’s main international headquarters is located in California, while it has two buildings in Dublin, one on Merrion Square, Dublin 2 and another on Abbey Street, Dublin 1. In 2016 the Church opened the National Affairs Office on Merrion Square. According to its website, the office was established to “assist in meeting both physical and spiritual needs, and in addressing social ills from drugs to poverty to homelessness”.

Scientology's National Office in Ireland, on Merrion Sq (Via Scientology.ie).

Upon the opening of the Merrion Square office the leader of the CSI, David Miscavige said “By opening the doors of the Church of Scientology National Affairs Office for Ireland, we are continuing in the tradition of our Founder L Ron Hubbard who himself held an office at 69 Merrion Square.

“And we do so with the intent to offer our humanitarian initiatives to all in honor of our founder and the aims of Scientology — a civilization without insanity, without criminals and without war, where the able can prosper and honest beings can have rights, and where man is free to rise to greater heights.”

Should the Church of Scientology International open their European hub in Dublin? Let us know your views below.