The viral "Save Kim" campaign has gotten the support of Hollywood actor Ricky Gervais, who described the situation as "so sad and frustrating." 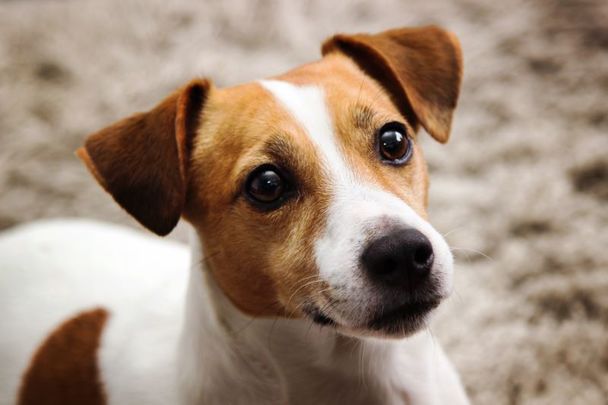 The viral "Save Kim" campaign that is hoping to stop the destruction of a Jack Russell Terrier dog named Kim who bit a passerby in Co Roscommon has gotten a boost from Ricky Gervais, the Emmy-winning actor and animal rights activist.

"This is so sad and frustrating,” Gervais said in a tweet to his 15 million followers on August 10.

“Anyone out there know how this dog can be saved? #SaveKim”

This is so sad and frustrating. Anyone out there know how this dog can be saved? #SaveKim https://t.co/kVaz8XWRWh

His tweet has received more than 2,100 likes and more than 220 responses, including a link to the GoFundMe for Kim and her owner Donal Rogers, which Gervais retweeted.

The online 'Save Kim' campaign has exploded in popularity since the story was first reported by Gript.ie over a month ago. As of August 12, the Change.org "Save Kim" petition has garnered more than 172,000 signatures, while a GoFundMe page to assist Rogers has separately raised more than €12,200.

Rogers, 85, told Gript.ie how a few months back, his dog Kim, who has no history of biting, was laying in front of his secluded house when a group of strangers came down the road walking.

Rogers soon after received a court summons in relation to the incident. In subsequent hearings, the woman who was bitten said she needed eight stitches for the bite and demanded that Kim be destroyed, which the court has agreed to.

Rogers has offered to compensate the woman and penned a letter to her begging her to explore alternate solutions to having Kim put down, but the woman continues to refuse.

Rogers launched an appeal in the High Court to prevent Kim from being put down, but on July 28, he withdrew the appeal after the court indicated to him "that there were other avenues to pursue."

“The battle is far from over, not even half over,” Rogers said after he withdrew his appeal. “My supporters are fighting to keep Kim alive. I have wonderful support from all over the country.”