Sarah Cavanaugh told several non-profit organizations that she served in the US Marine Corps, describing herself as a combat veteran and a Purple Heart recipient. 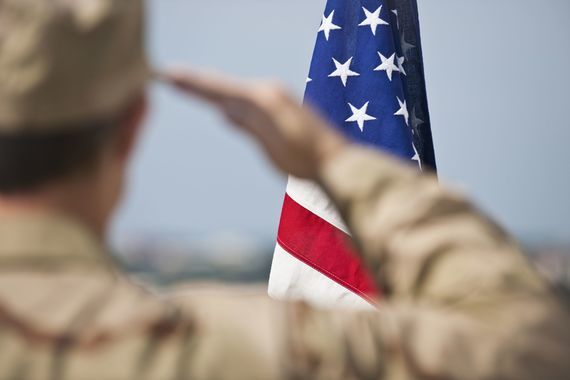 An Irish-American woman who claimed to be a Purple Heart recipient is being investigated for a "stolen valor" scam after it emerged that she lied to a number of non-profits about her military service.

Sarah Cavanaugh told several non-profit organizations that she served in the US Marine Corps, describing herself as a combat veteran and a Purple Heart recipient.

She went on two retreats with Patrol Base Abbate, an organization dedicated to helping veterans, and told the organization's president Tom Schueman that she was suffering from lung cancer due to metallic particles from IED blasts.

Schueman began to delve deeper into Cavanaugh's military background and discovered that she hadn't been telling the truth.

"The entire principal of our organization is to bring people together and connect them and to build that trust between veterans. When that’s exploited … it’s hurtful," Schueman told WPRI.

"It’s an entire identity that she has created," Schueman said, adding that she had lied to other veteran's organizations as well.

Cavanaugh served as the commander of Veterans of Foreign Wars (VFW) Post 152 for more than a year before resigning from the role on Monday.

A spokesperson for VFW told WPRI that the organization takes allegations of stolen valor "very seriously", adding that they are actively investigating Cavanaugh and the documents she submitted.

Meanwhile, the Rhode Island Office of Veterans Services has confirmed that a federal investigation is also underway.

"Lying about military service is dishonorable; many brave men and women in uniform – as well as their families – have sacrificed so much in service to our country," a spokesperson told WPRI.