A heatwave, nicknamed the "Saharan Outbreak," crossing continental Europe is expected to boost temperatures in Ireland this week. 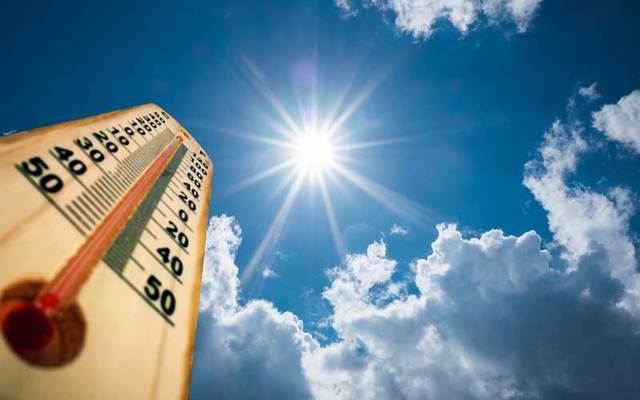 A heatwave is expected in Ireland this week. iStock

A heatwave, nicknamed the "Saharan Outbreak," crossing continental Europe is expected to boost temperatures in Ireland this week.

The heatwave is expected to reach Ireland on Monday with temperatures reaching as high as 27 degrees by Thursday, making it the hottest day of the year so far, The Irish Times reports.

High temperatures across Europe are being caused by a plume of hot air coming from the Sahara desert in Algeria, while an Atlantic cold front and high pressure is driving the hot air northwards.

According to forecasters, the humid, warm air is likely to set off thunderstorms and torrential rain across Europe.

A Met Eireann spokesman said: “Mist and fog will gradually lift on Monday to leave a mix of hazy sunshine and a few heavy, possibly thundery downpours.

“Feeling warm and humid with highest temperatures ranging 18 to 22 degrees in mostly light, variable breezes. Mist and fog may linger along some coasts.

“Our weather is turning increasingly mild and humid over the coming days and with that increasingly unsettled too.

“While there will be some lovely sunshine at times, but there will also be spells of heavy and thundery rain or showers, with sea mist and fog in places too.”

On Thursday and Friday, the heat will extend eastwards into eastern Europe and the Balkans.