Irish citizen kidnapped and killed in Burkina Faso, Africa has been named

Irish passport holder Rory Young was among the three hostages abducted and killed in Burkina Faso. 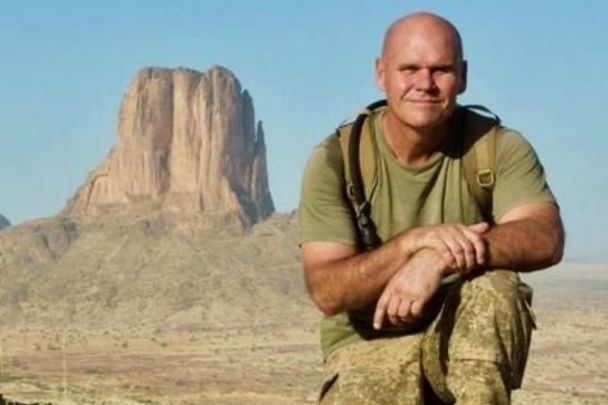 Update: The Irish citizen has been named as Rory Young, co-founder and CEO of the anti-poaching organization Chengeta Wildlife.

On the Chengeta Wildlife website, Young was described as a Zambian-born, Pro Guide, Ranger, anti-poaching strategist and trainer, and author.

"Rory is an expert tracker with amazing knowledge, skills, and highly developed intuition to become one of the best in his field. He has dedicated his life to wildlife protection and he co-authored, A Field Manual For Anti-Poaching Activities, a guide that provides workable solutions to poaching"

No one has claimed responsibility for the attack on a road leading to the vast forested reserve of Pama. The government said it had not identified the assailants, whom it described as "terrorists".

The hostages were taken after an ambush on an anti-poaching patrol in Burkina Faso, Africa. Earlier it was reported that four people, including a member of the Burkinabe armed forces, were missing.

The group – composed of soldiers, forest rangers, and foreign reporters – was on an anti-poaching patrol when attacked in eastern Burkina Faso, sources said.

We have learned from official sources in #burkinaFaso that three journalists (including two Spanish reporters) who were investigating poaching were killed in an attack in the east of the country yesterday. This tragedy confirms the great dangers reporters face in the Sahel region

Burkina Faso, like much of West Africa's Sahel region, faces a deepening security crisis as groups with links to al-Qaeda and the so-called Islamic State carry out attacks on the army and civilians, despite help from French and United Nations forces.

Burkina Faso, a poor, landlocked country in the heart of the Sahel region, has been battling an Islamist insurgency for years.

The worsening violence has led to one of the world's fastest-growing displacement crises, the United Nations warned in April.