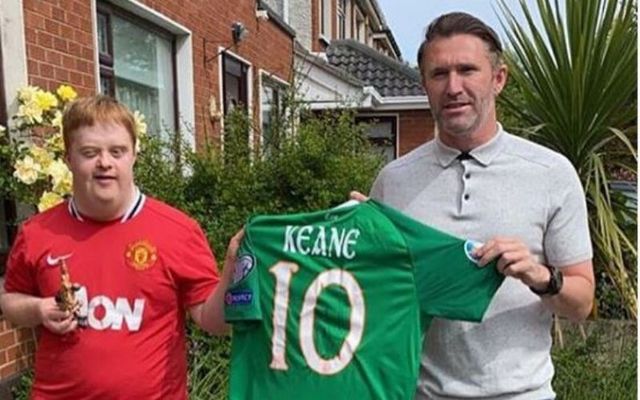 Philip Walsh who loves Sport & especially wrestling has Down’s Syndrome and is turning 27 on the 23rd May. This is a tough time for him as his dad died suddenly 6 weeks ago and his Mum is going through chemotherapy. Philip has been reading in the paper about people who can't have a Birthday party but are getting 100s of cards in the post. Philips birthday wish is to get as many Birthday cards as possible. I would really appreciate it if you could spread the word around the nation to send Philip a birthday card and help make his wish come true. Philips family reached out to spread the word and asked if anyone could send him a card it would mean the world to him. Today, I dropped over some Birthday cards and an Ireland jersey to Philip💚Lets try to make Philips birthday a special one, and help make his birthday one to remember. His family have asked to share his address; 5 Seabury Walk Malahide Co.Dublin K36 AY60 Please pass on to everyone you know - help break a birthday card record🎂🥳💚