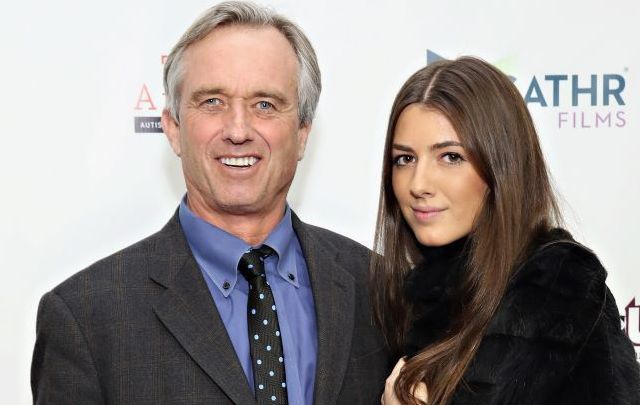 Children's Health Defense, a group founded by RFK Jr., sued Facebook, its CEO Mark Zuckerberg, and its fact-checking partners PolitiFact, Science Feedback, and the Poynter Institute over the crackdown against anti-vaccine advertising.

Facebook has removed several anti-vaccine videos and promised to stop recommending anti-vaccine pages in addition to including a label at the top of the Children's Health Defense's (CHD) Facebook page which informs users that "this page posts about vaccines."

Facebook also included a link to the Center for Disease Control and Prevention's website at the top of the CHD's Facebook and removed the group's ability to fundraise on the social media platform.

The CHD argues that Facebook's censorship and warning labels, introduced in February 2019, have damaged the group's reputation as a public health advocate for "the risks of environmental toxins, vaccines, 5G and wireless networks."

The lawsuit, filed in a California Federal court on Monday, Aug. 17,  additionally notes that the new measures have resulted in a 95% reduction in traffic on its site from their posts on Facebook.

The lawsuit points to multiple posts that were marked either "partly false information" or "false headlines" by Facebook and its fact-checking partners.

One post, for instance, claiming that infant death rates had decreased around the world due to the reduced use of vaccines during the COVID-19 pandemic was marked "partly false information" by Facebook in June because it includes a "mixture of true and false statements.

Another post claiming that those who had received a flu shot had a higher chance of contracting COVID-19 was marked "false headline, leading the CHD to claim that the censorship was politically motivated.

"Facebook and Politifact fraudulently misrepresented to all third-party users that the post was "False Information Checked by independent fact-checkers," the lawsuit states, referring to the group's post about the flu shot.

"Indeed, the very name "Politifact" suggests that the putative "fact-checking" here is more political than scientific."

The lawsuit also makes the rather bold claim that Facebook is a Government actor since Democratic Representative Adam Schiff has asked the company to take action on misinformation. The CHD, therefore, argues that Facebook cannot limit users' free speech since it acts on behalf of the United States Government.

RFK Jr. claimed that Facebook's fact-checking is a Government attempt to silence its critics.

"This is an important First Amendment case testing the boundaries of government authority to openly censor unwanted critiques of government policies and pharmaceutical and telecom products on privately owned internet platforms."

Several American judges have dismissed similar lawsuits in the past, arguing that social media companies are not bound by the First Amendment and have every right to censor users.