A never before seen photograph of Titanic mass funerals was auctioned in England more than a century after the ship's disaster. 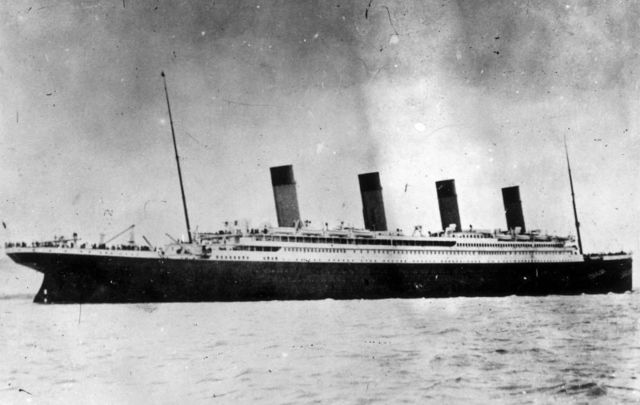 The picture, which debunks the myth that the Titanic burials were dignified, is thought to have been just days after the Titanic famously sank on April 15, 1912 during its maiden voyage.

The black and white photograph shows victims stacked in body bags aboard the rescue ship the CS Mackay-Bennett. In the right-hand side of the photo, two men push a body bag into the sea while a reverend leads a funeral service.

Read More: On This Day: The Titanic sinks but passengers remained calm 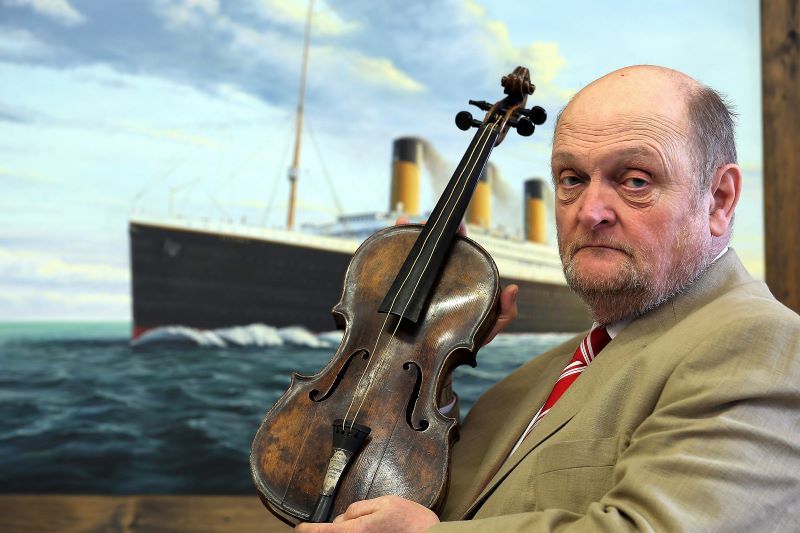 Titanic’s owners, The White Star Line, contracted the CS Mackay-Bennett to collect the bodies. She left Nova Scotia on April 17 and arrived at the wreck site on April 21. The Mackay Bennett collected 306 bodies and 166 of these were given a burial at sea. Burials were given on the evenings of April 21, 22, 23 and on the afternoon of April 24 when the photograph is thought to have been taken.

The Daily Mail quoted Aldridge, “The Titanic has a beginning, middle and end. This isn’t one of the most pleasant or glamorous but it brings a certain level of realism to the story.”