In a St. Patrick's Day letter to the President of Ireland, the Queen of England wrote 'Lá Fhéile Pádraig sona daoibh go léir". 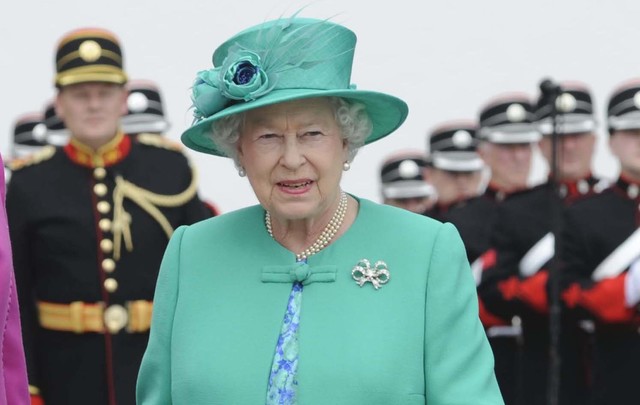 Queen Elizabeth II during her 2011 trip to Ireland. RollingNews

In her letter, the Queen wrote:

“On the occasion of your National Day, I would like to convey to Your Excellency my congratulations, together with my best wishes to the people of Ireland. This year marks 10 years since my visit to Ireland, which I remember fondly, and it marks a significant centenary across these islands.

“We share ties of family, friendship, and affection – the foundation of our partnership that remains as important today as 10 years ago.”

The Queen signed off with "Lá Fhéile Pádraig sona daoibh go léir”, meaning "Happy St. Patrick's Day to all of you".

In response to her letter, President Higgins wrote: “Ar son muintir na hÉireann, on behalf of the people of Ireland, I would like to extend my warmest appreciation for your good wishes on our national day.

"Your special memory of your visit to Ireland ten years ago this year, is one that is shared and invoked regularly by all of us in Ireland, being as it was in its generosity of spirit such a moment of healing.  It has done so much to deepen our shared sense of the breadth and vibrancy of the connections between our two countries at every level.  It will continue to inspire the achievement of those possibilities in the future that we might share.

In 2011, Queen Elizabeth and her husband Prince Philip, Duke of Edinburgh, visited the Republic of Ireland from May 17 to 20 May, at the invitation of the then president of Ireland, Mary McAleese.

Elizabeth was the first reigning British monarch to visit the Republic of Ireland since the 1911 tour by Elizabeth's grandfather King George V. At that time entire island of Ireland was still part of the United Kingdom of Great Britain and Ireland. 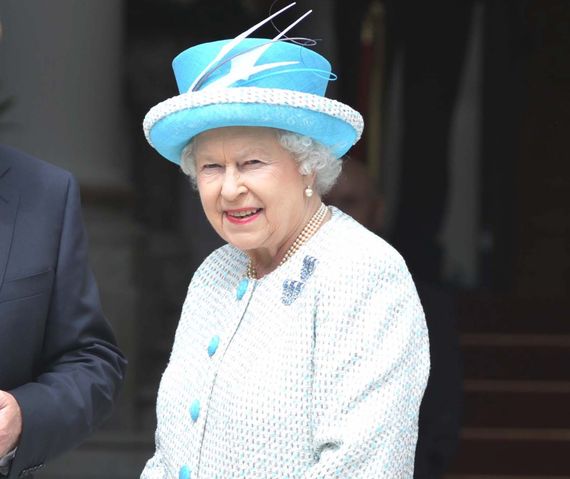 Queen Elizabeth photographed during her 2011 trip to Ireland.

During her visit, the Queen spoke at a state visit to Dublin Castle. In that historic address, she began by saying “A Uachtaráin agus a chairde”, meaning "President and friends".

She also spoke about the times between Ireland and Britain at the time acknowledging the countries as “firm friends and equal partners”.