POLL: Do you agree or disagree with Ireland's official quality of life ranking?

Ireland was ranked as the 21st best country overall for 2019 by U.S. News. 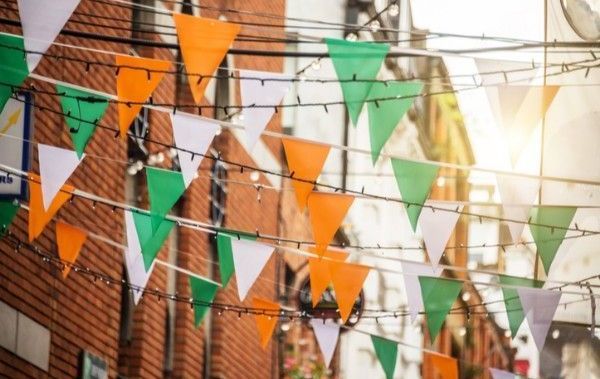 The annual Best Countries rankings has been published for 2019, and Ireland fared pretty well amongst the 80 countries that were analyzed.

Read More: These are the top 10 non-Irish nationalities living in Ireland

Of the subrankings that U.S. News calculates, Ireland’s highest ranking was 13th place for both ‘Open for Business’ and ‘Adventure’ subcategories, and its lowest was 48th place for the ‘Power’ ranking.

Ireland scored a healthy 7.3 out of a potential 10 in the Open for Business ranking, and a 5.3 in the Adventure ranking. In the Power subcategory, Ireland only scored a .6.

Read More: New Year’s resolutions: How can you retire to Ireland from America

For the Quality of Life rankings, Ireland lands in 15th place for 2019. U.S. News writes, “The 2019 Best Countries rankings, formed in partnership with BAV Group, a unit of global marketing communications company VMLY&R, and the Wharton School of the University of Pennsylvania, are based on a study that surveyed more than 20,000 global citizens from four regions to assess perceptions of 80 countries on 75 different metrics.

“Beyond the essential ideas of broad access to food and housing, to quality education and health care, to employment that will sustain us, quality of life may also include intangibles such as job security, political stability, individual freedom, and environmental quality.”

Read More: Irish New Year’s resolutions: How hard is it really to move to Ireland as an American?

The breakdown of Ireland’s 6.3 Quality of Life score followed as such: