At stake is an industry that since its inception has generated over a billion dollars in profit. 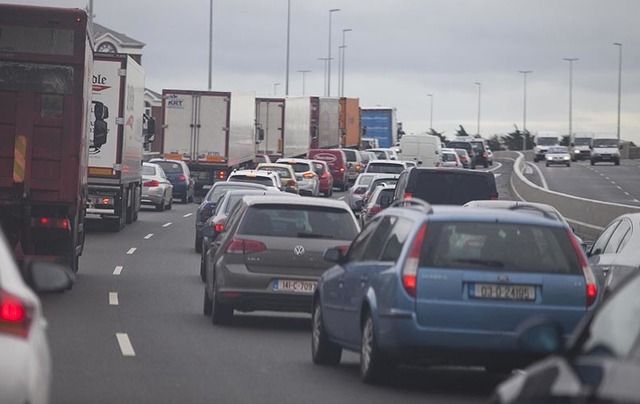 The M50 motorway in Dublin. RollingNews

The Irish Government is being sued by the world’s largest toll bridge operator after it failed to award it a contract to oversee tolls on the M50 motorway.

Emovis claims the Department of Transport has breached both Irish and EU law in handing the bid to rivals and are challenging the evaluations methods used to determine the successful bid. According to the Sunday Independent there was a nine-point difference between Emovis and winning bidders, Turas - which is the Irish for ‘journey’.

Regardless, Emovis contend that the bid by Turas will cost taxpayers $65 million more than their own would have and it is expected that this will form a key aspect of their legal challenge.

And they’re not the only ones seeking legal recourse after the department’s decision; Emovis placed fourth, TransCore - another bidder - have also claimed the Government breach the public procurement laws.

Ultimately, the winner will take charge of bridge tolls on one of Ireland’s most heavily used motorways; the M50 was built in 1990 and is a C shaped road that loops around Dublin along the borders of Meath, Kildare and Wicklow.

The first toll bridge contract of the motorway’s existence saw over 4 million people make some 420 million trips - netting a tidy profit of $1.1 billion.

No wonder Emovis are so keen to sign a contract with the Government.

Read more: Body of father who murdered his wife and three kids removed from family’s grave