Why the Irish must now opt out of organ donation

“It really is the gift of life, you can’t take your organs with you… you have the opportunity to give life to so many others.” 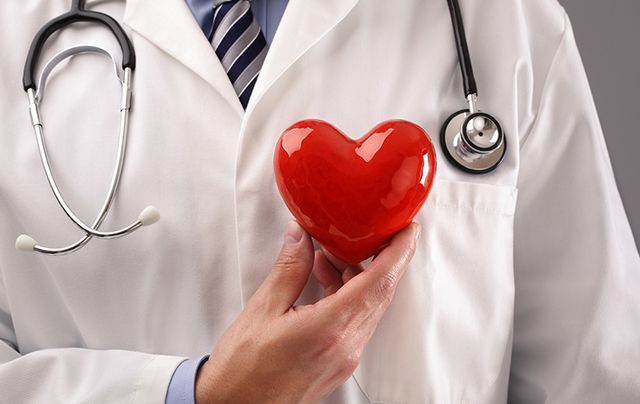 The Irish Cabinet has agreed that hospitals should be able to take the organs of the deceased unless they opt out whilst alive.

The radical proposal aims to cut the number of people dying waiting for organ transplants.

Earlier this year Minister for Health Simon Harris threw his support behind the plan on the grounds that, “It really is the gift of life, you can’t take your organs with you… you have the opportunity to give life to so many others.”

The current system requires the deceased’s next of kin to consent and only people who die in a hospital on ventilation are considered. One third of Irish people carry organ donor cards and Ireland currently has one of the highest organ donation rates in the world – 20.3 per million people (pmp).

And whilst Ireland is currently outperforming many of its European neighbors it is well behind Spain, which leads the world with 40 donors pmp.

The United States is fourth on the list with 26 pmp.

A similar system of presumed consent has been debated in a number of states, including Colorado, Delaware and New York, but in each case failed to attract the support of legislators.

Opt out systems have been credited with increasing the number of donations in Spain and in Wales, but not everyone is a fan. Simon Bramhall, a liver transplant surgeon in London, cautioned that such a system “would run the risk of alienating members of the medical and nursing professions” and that furthermore “there would be a real risk of a backlash from members of the public.”

In Ireland the Irish Kidney Association has previously expressed concern about any change to an opt out system, arguing that it, "failed to see any concrete rationale as to why this change should be made."

Other public health bodies, such as the Irish Lung Fibrosis Association and the Irish Medical Organisation, have long supported the change.