Leo Varadkar allegedly shared confidential negotiations between the Irish Government and the Irish Medical Organisation (IMO) with his friend, who headed a rival medical union. 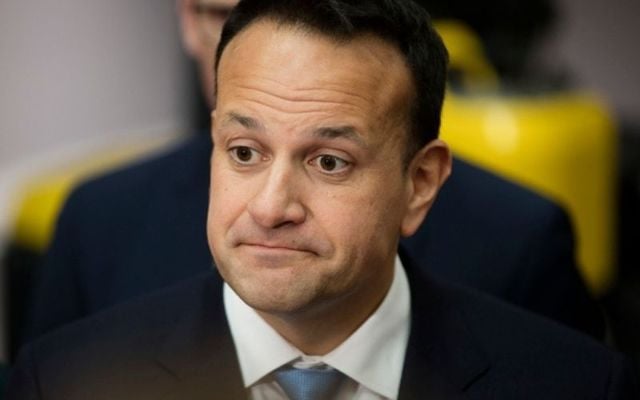 Several Irish politicians have called on Tanáiste Leo Varadkar to issue a full and detailed statement after a magazine article claimed that he shared confidential government documents with a close friend.

A Village Magazine article published on Saturday claims that Varadkar shared confidential contractual negotiations between the Irish Government and the Irish Medical Organisation (IMO) with his friend Dr. Maitiu O Tuathail, the head of rival union the National Association of General Practitioners (NAGP).

The €210 million deal, which was formally announced on April 6, 2019, when Varadkar was still Taoiseach, secured new services for medical card patients with chronic illnesses and also sought to eventually introduce free GP care for under 12s.

The deal, exclusively negotiated between the Department of Health and the IMO, also reversed emergency financial measures placed on the general practice sector following the 2008 economic crash.

The terms of the agreement were to eventually become available to all Irish GPs, regardless of which union represented them, but Saturday's Village Magazine article claims that Varadkar shared details of the agreement with O Tuathail before the details had been made public.

The magazine posted screenshots of messages allegedly between O'Tuathail and Varadkar where Varadkar asked the GP for his home address.

In messages to a different contact, O'Tuathail then allegedly sent images of the confidential government document alongside the messages "I've got the contract" and "Leo always delivers".

In a statement on Saturday, Varadkar rejected claims that he acted unlawfully, saying that the majority of the deal's details were in the public domain by the time he shared the document with O Tuathaill on a date between April 11 and April 16.

However, Varadkar admitted that it "wasn't best practice" to share the document with the head of a rival union and that it "could have been done differently".

He claimed that he shared the document with O Tuathail in a bid to ensure that the deal was accepted by all members of the GP sector. 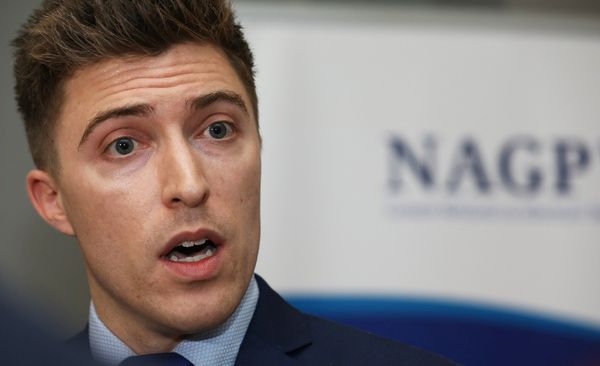 Nevertheless, the full details of the deal were not made public until then-Minister for Health Simon Harris announced them in the Dáil during a debate on April 16.

Fianna Fáil's Stephen Donnelly, the current Minister for Health, said at the time that the process had been very frustrating since most details had been kept out of the public domain.

A number of opposition politicians have criticized the Tanáiste, with Sinn Féin health spokesperson David Cullinane accusing him of "hiding behind lame excuses".

Speaking to RTÉ's This Week, Cullinane said that he does not accept Varadkar's statement and said that the document was not yet public when he shared it with O Tuathill, as Dáil records showed.

"The facts for me here are clear - Leo, as the leader of Fine Gael and Taoiseach at the time, passed on a document to a friend about sensitive negotiations involving hundreds of millions of euro of taxpayers money," Cullinane said.

Cullinane's Sinn Féin colleague Louise O'Reilly said earlier in the day that it was "disturbing" that Fine Gael did not recognize that confidential documents shouldn't be shared.

"Documents are exchanged in good faith and on the basic understanding that confidential docs are not to be shared with others," she said.

Meanwhile, the Green Party, who are in coalition with Varadkar and Fine Gael, issued a statement on Twitter calling on Varadkar to give a "full and detailed account" on the issue in the Dáil next week.

The Green Party said in the statement that the passing on of sensitive information was not appropriate and that the matter needed further scrutiny. The party also called on Varadkar to allow sufficient time for questioning after he gave the account in the Dáil.

1/2 - The Green Party notes the statement from the Tánaiste following the revelations in Village Magazine. The party is calling on the Tánaiste to give a full and detailed account to the Dáil on the issue and to allow sufficient time for the statement followed by questioning.

Minister for Finance Paschal Donohoe responded to the Green Party statement, telling RTÉ that Varadkar had already made it clear that he will answer questions in the Dáil next week.