Six things you should know about Senator Susan Collins

Senator Susan Collins, who helped ensure that Brett Kavanaugh was confirmed as a Supreme Court Justice, said on January 27 she would support a call for witnesses in the ongoing impeachment trial for President Trump in light of new information in John Bolton's book. 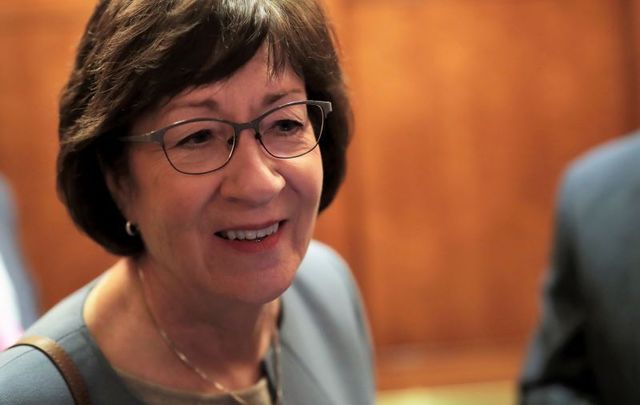 Editor's Note: On January 27, Senator Susan Collins said in a tweet that she would support a call for witnesses in the ongoing impeachment trial of US President Donald Trump in the wake of new information from John Bolton, the former National Security Advisor of the United States:

My statement on Bolton developments. pic.twitter.com/3M59J7suts

Later, on January 31, Senator Collins tweeted that she will "vote in support of the motion to allow witnesses and documents to be subpoenaed" during Trump's impeachment trial:

I will vote in support of the motion to allow witnesses and documents to be subpoenaed. My full statement: https://t.co/VuhZv6CO5e pic.twitter.com/LhQlnvPaoc

Here are six things to know about Senator Collins:

1. Senator Collins is a fifth-generation Irish American on both parents’ sides.

Her mother’s name was McGuigan. Her uncle Sam was a prominent Maine judge, and the family operated a sawmill for several generations.

2. Ted Kennedy was one of her closest friends in the Senate.

She said they bonded over the “love for their Irish mothers." She attributes her bipartisan friendships to a shared Irish connection with so many Irish American pols.

3. Her hometown Caribou, Maine was a popular destination for many Irish.

According to the last Census, nearly one-fifth of the people in Caribou trace their roots to Ireland and actively cherish their Irish history, culture, and the contributions their ancestors made to the State of Maine.

4. Her first job was picking potatoes as a teenager. 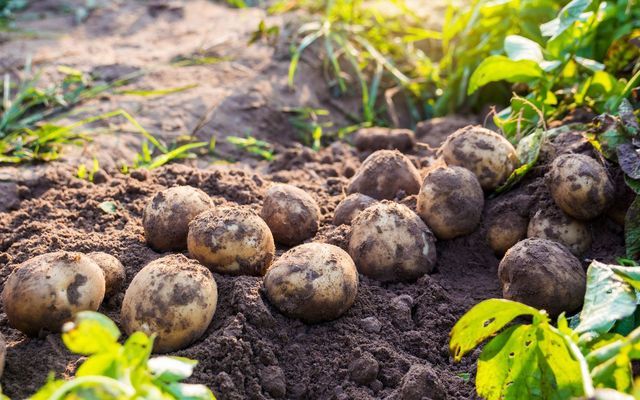 Potatoes in a field. Credit: iStock

Collins said she appreciated the connection to Ireland the work held for her.

“I am fortunate to have grown up amid the hard work, determination, innovation, and common sense that define this great industry. To me, nothing says ‘home’ like the sight of potato blossoms stretching as far as the eye can see and the heritage they demonstrate.”

5. She suffers from spasmodic dysphonia 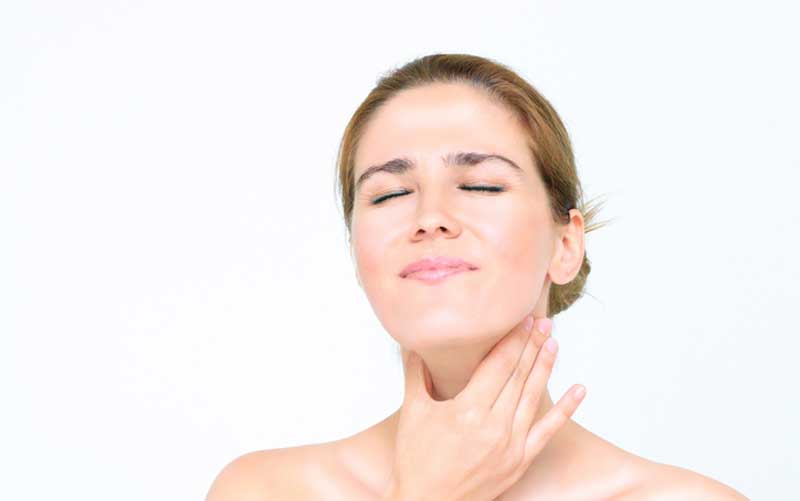 Spasmodic dysphonia, also known as laryngeal dystonia, is a disorder in which the muscles that generate a person's voice go into periods of spasm. This results in breaks or interruptions in the voice, often every few sentences, which can make a person difficult to understand.

She was given the award for her lifelong devotion to serving and improving communities throughout Maine, while always remembering and honoring her Irish roots.

Thank you to the Maine Irish Heritage Center for the 2017 Claddagh Award. As a 5th-generation Mainer, I am proud of the Irish heritage on both sides of my family. I was pleased to have my husband, mother, & brother w/ me as I received this recognition for my work serving Maine. pic.twitter.com/xH50zePXeq

“The Maine Irish Heritage Center is the steward of the inspiring story of our Irish ancestors making Maine a place where all are welcome, and where all work together to build something great and lasting,” said Senator Collins. “Growing up, I saw my parents live every day by the defining qualities of hard work, determination, and commitment to service. Standing tall for one’s beliefs is in our blood, while respecting the beliefs of others is in our hearts. I am honored to receive the Maine Irish Heritage Center’s 2017 Claddagh Award.”

Senator Collins is the 10th annual Claddagh recipient and joins ranks that include former U.S. Senator George Mitchell, who represented Maine in the United States Senate for 15 years, and former Governor Joseph Brennan, who held office from 1979 to 1987.