Sinn Féin President Mary Lou McDonald has called for a referendum on Irish Unity by 2025. 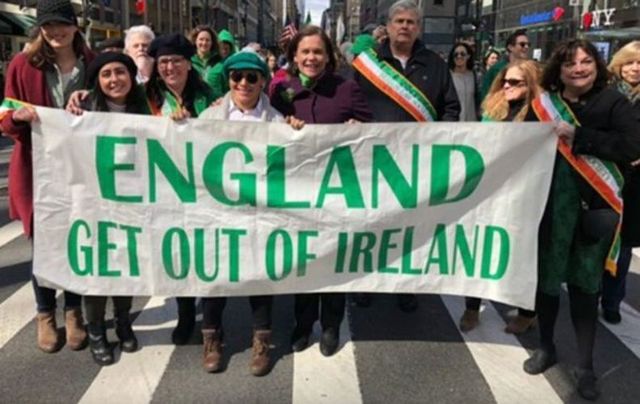 Sinn Féin President Mary Lou McDonald has called for a referendum on Irish Unity by 2025.

Speaking at Sinn Féin's candidate launch on Tuesday ahead of the Irish General Election, Mary Lou McDonald said that Irish Unity must be at the center of everything the party does from now on.

The Dublin Central politician also called for an "All-Ireland Forum on Unity" to prepare for a united Ireland.

"Irish Unity is the best idea for the future of the country," McDonald said. "Let’s have an All-Ireland Forum on Unity to plan for all aspects of reunification, including a referendum by 2025." 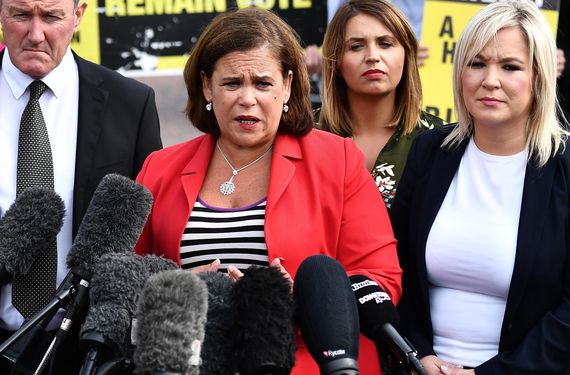 The Irish Constitution states that a United Ireland can only come about through peaceful means if the majority of people both in the Republic and Northern Ireland accept it.

Thus, a referendum is imperative on both sides of the border if Irish Unity is to ever come to fruition.

While support for a United Ireland has always been in the minority north of the border, it has been growing quickly in recent months as Britain prepares to leave the European Union.

A Lord Ashcroft poll in September 2019 found that 51% of Northern Irish citizens supported a United Ireland, although there was an almost 3% margin of error.

McDonald is keen to capitalize on the recent momentum behind a United Ireland in Sinn Féin's election campaign.

She asked for voters to simply "give the party a chance" and argued that the hegemonic Fine Gael and Fianna Fáil parties had had their day.

"They have had decades to make things better and they have squandered those countless opportunities," she said.

"Vote for us now, in this election, and judge us on how we perform and how we deliver. Let Fine Gael and Fianna Fáil have yesterday."